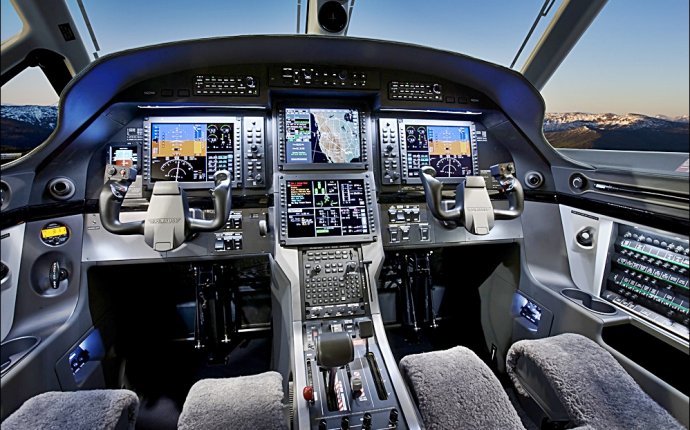 Flat-Hatting is a form of flying that discourages longevity. Originally the term simply meant flying low needlessly. That definition has been expanded to include grandstanding, or showing off  flying foolishly and carelessly. The term itself is said to have arisen from an incident in which the wheel of a low-flying plane struck a pedestrian on the head and crushed a new top hat he was wearing. Besides being grounded for quite a stretch, the pilot had to buy the pedestiran a new hat, costing $12.50, including tax. Hence, the name "Flat-Hatting"  which is probably as good a name as any.

The line we are going to take in this manual is that Flat-Hatting is a no-good way to fly. In other words, don't do it. Not only will it get you nowhere, it will get you killed. There are many ways to Flat-Hat, all of them bad, and we shall attempt to deal here with the most poisonous ones.

This practice is the bane of all aviation and has long been the curse of private flying. There was never much excuse for foolish flying even in peacetime, but this sort of thing in wartime is nothing short of criminal. The loss of planes and men means serious delay in getting on with the fight. By the time the Navy has prepared you to fly with the Fleet it has invested approximately $27, 000 in you. This is not considered hay, even by the Navy, which, aside from its interest in you personally, has no desire to lose its investment. A basic training plane costs about $50, 000; obviously, if your skylarking results in the erasure of both yourself and your plane, the Navy has taken a $77, 000 kick in the teeth. This is ill-advised. It is unsound finance. Besides, what it amounts to is simply an Axis victory  the enemy has downed a plane without firing a shot.

One of the most frequent causes of Flat-hatting is women, or girls, as the case may be. If you are planning to impress some female by cocky stunt flying, you are wasting your time. The average girl's understanding of the niceties of Flat-Hatting is not acute. She will be much more impressed if you are able to take off and land and keep on an even keel while in the air. Matter of fact, she would probably be just as pleased if you came to see her in an automobile, or on a horse.

Don't Get Low Down

To show off for a girl, of course, it is necessary to fly very low, so she can see who you are. This is the PRIME CAUSE of accidents of this sort. At low altitudes engine failure or another kind of failure will certainly have sad results. With proper altitude a recovery can be made, but close to the ground there is no time to correct your trouble.

Girls and women, incidentally, have no conception of what constitutes dangerously low flying.

A recent case involving an aviation cadet illustrates this somewhat irrelevant point. At the court martial it was brought out in evidence that the young man's girl and her mother were in a hotel room in a moderately large city when the suitor came to call, by airplane. The complaint of a large group of citizens was that the young man flew around the several wings of the hotel like a pigeon, disturbing practically everybody and scaring several into mild shock. When the court asked the girl's mother if, in her opinion, the accused had been flying low, she replied heatedly, "Certainly not! That boy never once got below the fifth floor!"