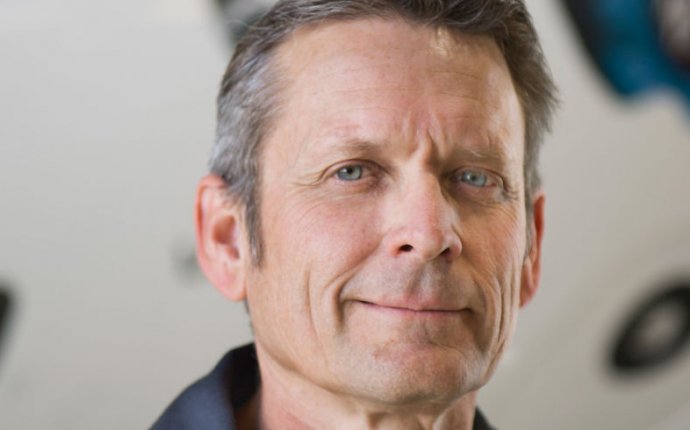 How to become a Test pilot?

Requirements Of Becoming A Pilot / November 9, 2019

Say “test pilot, ” and whose name comes to mind? For most people, it’s Chuck Yeager, the first test pilot to break the sound barrier in the Bell X-1 in 1947.

While military test pilots make up the bulk of the profession, there are also civilian test pilots who work for aerospace industries, governments, and certification agencies. Even a few private citizens become test pilots. So, if you have an inner Yeager waiting to be freed, it’s possible to become a civilian test pilot or a flight test engineer.

According to their websites, the U.S. Air Force and U.S. Navy offer training opportunities for some civilian flight test engineers. Nonmilitary pilots also can train at the Empire Test Pilots’ School in the United Kingdom and possibly at other international locations.

Founded in 1981, National Test Pilot School is a not-for-profit organization whose goal is to educate and train test pilots and flight test engineers to successfully plan and execute flight test programs. Over the years, the school has trained thousands of pilots and flight test engineers from more than 30 countries. Today, it employs instructors from all over the world and has three hangars full of airplanes, ranging from classics like the DC-3, Bonanza, and Sabreliner to the modern Cirrus SR22 and Diamond DA42 to a handful of former military helicopters and jets. The facility also includes numerous classrooms, flight simulators, flight test engineer stations, and a library.

National Test Pilot School President and CEO Allen Peterson is a former master Army aviator with 3, 500 hours in more than 60 different fixed-wing and rotary-wing aircraft. “Test pilots are a very small group, ” he said. “The profession takes a lot of training, both academic and flying.” Although generally not pilots, flight test engineers go through rigorous academic training, including gathering data while riding on real test flights.

Courses are designed to fit the mission and run as long as 12 months to as little as one day. The top-of-the-line professional course is for pilots and flight test engineers who require the full scope of instruction. Other options range from programs focusing on a specific subset of flight test knowledge to introductory flight test courses.

Although not essential, it’s best to have a strong background in math, science, or engineering. And save your dollars, because the courses can be pricey. A one-day refresher on crew resource management for flight testers costs $500, according to the website, while a one-year test pilot professional course costs $950, 000.

Test pilots earn $70, 000 to $150, 000 or more annually. And the future is bright for these professionals, with new aircraft being designed and a proliferation of new flight systems.

While almost all civilian test pilots and flight test engineers land aerospace or government jobs, any pilot can benefit from more knowledge: Just save your bucks, brush up on your math, and go back to school.