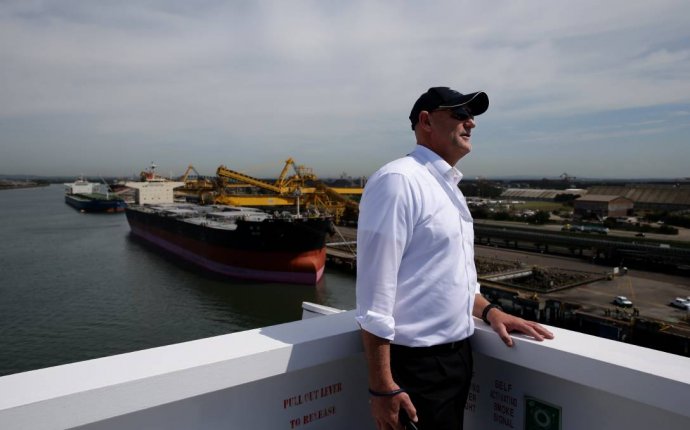 How to become a Harbour pilot?

Coastal pilotage is part of an integrated approach to managing ship safety in Torres Strait and the Great Barrier Reef.

To become a coastal pilot, AMSA must verify your existing qualifications and sea service via a formal assessment.

Sometimes, when it is not clear whether qualifications and/or sea service meet AMSA’s requirements, seafarers will need to seek a determination by the Manager, Ship Qualifications.

There are four classes of coastal pilot licences:

A Restricted pilot licence means a pilot is authorised to pilot a ship in the identified pilotage area, but cannot pilot:

The role of a coastal pilot

Licensed coastal pilots must perform their duties with appropriate skill, care and attention to ensure the safe passage of the vessel being piloted.

In fulfilling these roles, coastal pilots are considered stewards of the marine environment.

This means that the coastal marine pilot must:

The requirements to obtain a trainee coastal pilot licence are: