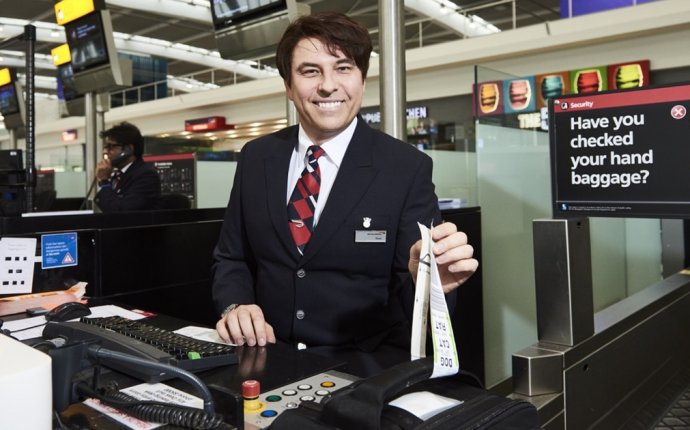 Head in the clouds: Mark Vanhoenacker, senior first officer with British Airways, has written a book based on his experiences as a pilot Photograph: Phillip Toledano for the Observer

Tom Hanks’s latest thriller, Sully, is about the dramatic emergency landing of a plane on the Hudson River. But what do we know really about the lives of pilots? Jonathan Margolis hears some cockpit confessions

The guy going through the US airport security gate looks like a successful financial director, nice glasses, mid-40s, borderline quite cool. The security guard lifts his carry-on bag from the machine. “Is this yours?” she barks. He confirms it is. “You got a knife in here?” He asks if she means a blunt butter knife – part of some airline cutlery he carries on work trips, for when he brews up a pot noodle late at night up in some godforsaken motel.

It’s all worked out exactly how I dreamed it would as a kid. How many people can say that?

She removes the butter knife and throws it in a bin. He points out that it’s airline cutlery, so he’ll just take another on the plane. A supervisor appears, and soon it’s one of those stand-offs with American officialdom that escalate swiftly to “Sir, I need you to…” level.

But there’s a key difference between this airport scenario and most like it. The guy with the knife is a pilot in uniform, about to fly a 767 full of passengers. Yet his protest that he would hardly need a piece of silverware to hijack himself just racks up the officials’ dumb aggression further.

He proceeds feeling thoroughly irritated. But Patrick Smith, unlike most other pilots, has somewhere to publicly vent his fury at such stupidity. He runs one of the world’s most popular blogs, AskThePilot, where, in a uniquely acerbic way, he answers passengers’ questions on anything from turbulence to airport security. Smith, a punk rock aficionado, is also the author of a bestselling book, Cockpit Confidential. And he is one of two working pilots with books about flying piled high in airport bookshops – and doing wonders for the rather boring image of modern airline pilots. As will the release in the UK next month of the Clint Eastwood-directed Tom Hanks film Sully – the story of US Airways captain Chesley Sullenberger’s heroics landing a suddenly engineless plane in the Hudson River in 2009.

A hero’s story: wreckage from the US Airways plane which landed safely on the Hudson in 2009. Photograph: Mario Tama/Getty Images

Smith never reveals who he flies for because, he says, it makes it easier for him to be opinionated. He has spoken out, for instance, at the glorification of Captain Sullenberger, explaining that while the pilot deserves the utmost respect, the water landing was a standard manoeuvre made possible by a major slice of luck – that the collision with a flock of geese took place right by “a 12-mile runway of smoothly flowing river, within swimming distance of the country’s largest city”.

The second author aviator, currently at cruising altitude, Mark Vanhoenacker, a former management consultant who flies 747s, is open about being a British Airways first officer.

His book Skyfaring has achieved even greater acclaim for its writing quality. He is regularly compared to the literary pilots of the past, such as Antoine de Saint-Exupéry (Wind, Sand and Stars) and Ernest Gann (Fate is the Hunter). Skyfaring is a series of essays on every aspect of the pilot’s job, from the physics of getting a plane off the ground to wonderfully detailed and acute observations of life in the sky. He has an eye for detail you imagine serves him well in front of a zillion instruments.

Smith and Vanhoenacker have never met despite being admirers of each other’s work. “We often email, but I don’t even know which airline Patrick flies for, ” says Vanhoenacker. “We nearly crossed paths in Ghana once. I was going to be in Accra the day after him. He left a signed copy of his book for me at the hotel. To nearly cross paths, but not quite, was a very pilot thing.”

Back down to earth: in the cockpit of a British Airways A380. Photograph: David Levene for the Guardian

Both men, coincidentally, were brought up in Massachusetts; Smith in Boston, Vanhoenacker, who is half Belgian and partly British-educated, in Pittsfield, the town where Moby Dick was written. He now lives in New York and flies from London, while Smith commutes from his Boston home to his airline’s New York hub. It’s common, they say, for pilots to live far from their flying base.