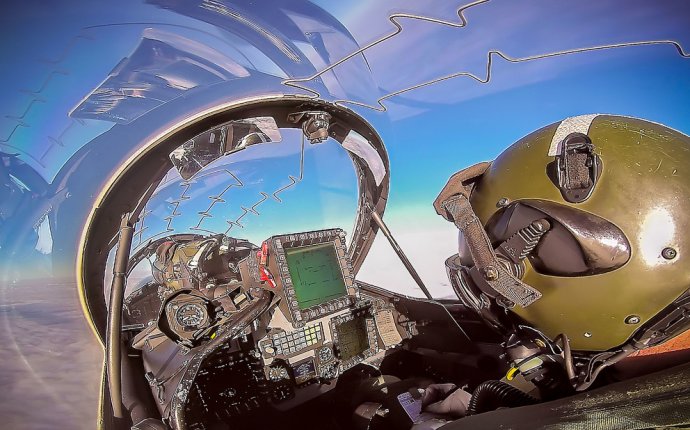 To qualify as a fighter pilot takes four years with 300 hours’ flying on various aircraft.

Once candidates have completed their elementary flying training, they are streamed to fly fast jets, multi-engine aircraft or helicopters but only a tiny proportion of those achieve the dream of flying a Typhoon or Tornado.

They then undergo specific training geared towards their chosen discipline before eventually flying the aircraft they will use in operations.

Despite the rigorous selection process, it is not an excessively lucrative career path, with average pay around £35, 000 after training.

Applicants can be officers – both men and women – aged between 18 and 25 and they usually undertake a 12-year period of service with the RAF.

They must have at least two A-levels – grade C of better – or three Highers or equivalent, plus five good GCSEs, including English language and maths.

Earlier this year, it was disclosed that a quarter of RAF trainee pilots are to be sacked in a cost-cutting cull that threatens to leave the Armed Forces short of airmen.

Up to 100 student pilots were told the news in February, with some of them only a few hours away from becoming fully qualified to fly fighters, helicopters and transport aircraft.