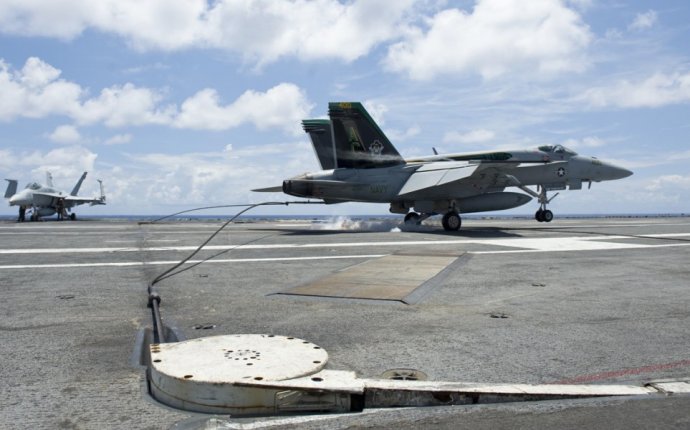 Becoming a pilot in the Navy

United States Military pilots are selected and trained to be some of the best pilots in the world. Each of the services have different age requirements to become a pilot or navigator.

To become a Naval or Marine Corps Aviator, you must be between the ages of 19 and 26 at the time you enter flight training. Adjustments (waivers) can be made up to 24 months for those with prior service, and up to 48 months for those already in the military at the time of application.

To become a Naval / USMC aviator, you will have to pass the Aviation Selection Test Battery (ASTB). It consists of five timed subsets: mathematics and verbal, mechanical comprehension, aviation and nautical, spatial perception, and a survey gauging interest in aviation. About 10, 000 candidates sit for the exam each year. The Aviation Selection Test Battery (ASTB) is used by the U.S. Navy, Marine Corps, and Coast Guard to select candidates for pilot and flight officer training programs.

Must meet a selection board before age 28 1/2. Must enter Undergraduate Flying Training (UPT) before age 30. Age waivers up to the age of 35 are considered. To qualify as an air force pilot, you will need at least a bachelor’s degree, earned at either a civilian college or university, or at the Air Force Academy, located outside Colorado Springs, Colo.

You will also need to have a high college grade point average, generally 3.4 or above, to be competitive.

Candidates with civilian flight training, such as a private pilot's license, also tend to fare better with the selection board than those with no flying experience.

The Coast Guard does not accept pilot applications, unless the person has already been a military pilot in a different service.