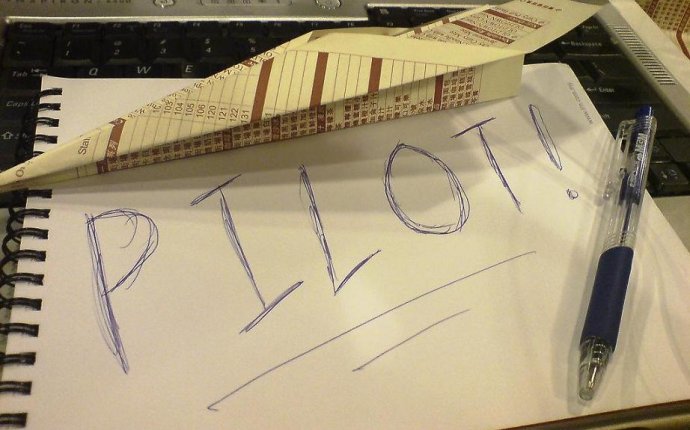 Become a pilot in Australia

Young men and women contemplating a career as an Air Force Pilot can look forward to years of exhilarating and challenging flying in modern aircraft. It is a job like no other.

Who Can Become A Pilot?

Contrary to popular belief, Air Force is not necessarily looking for someone who is at the top of the class academically or the sporting team super star. Instead, Air Force seeks good all rounders - people who can adapt to new situations quickly, who can think logically and make decisions, and who have a broad range of interests and abilities.

You don’t need any technical expertise or flying experience to apply to be an Air Force pilot – we’ll teach you that! What you will need is confidence, a sense of competitiveness, commitment to a long journey of training and study, and a dogged determination to succeed. A sense of humour will also help you get through the intense training and critique that is involved along the way.

Air Force pilots experience excitement and adventure only a handful of people in the world get to encounter. Our pilots enjoy a very rewarding career with a high level of personal achievement and satisfaction.

Each year, Defence Force Recruiting receives on average 500 pilot applications, of which 275 are deemed suitable for further screening. These applicants are processed through a series of standard aptitude, medical and psychological testing.

Those who are successful in the selection process will be offered a position as an officer in the Air Force and will commence training at Officer Training School, RAAF Base East Sale.

Successful students then progress to advanced training on the PC-9A aircraft at No 2 Flying Training School at RAAF Base Pearce before graduating with their Pilot Wings.

On graduation, pilots undertake further training to convert to specific operational aircraft. The aircraft type will depend on Air Force requirements and the individual pilot’s abilities, performance and personal preference.

Fighter pilots are professional, hard-working and highly trained people. Becoming a fighter pilot is difficult – for both men and women. The fighter pilot selection and training process is comprehensive, spanning four years on average from basic flying training to graduation from either the F/A-18A/B Hornet or F/A-18F Super Hornet operational conversions. This ensures the professionalism and very high standards of the select few who graduate as qualified Fighter Pilots.

As trainees progress from PC-9/As to Hawk 127s, they are required to meet advanced physiological requirements to cope with a high G environment. In particular, core and neck strength are critical.

Of the pilots that graduate from Number 2 Flying Training School with their Pilot Wings, only around one-third each year are assessed as capable of flying fast jets, and advance to fighter training with the Hawk 127.

The Hawk 127 is primarily used for initial or lead-in fighter training to prepare aircrew for operational conversion onto either the F/A-18A/B Hornet or the F/A-18F Super Hornet. The Introductory Fighter Course is run by 79 Squadron at RAAF Base Pearce, and the 14 week course includes general flying, instrument flying, formation flying, night flying and navigation.