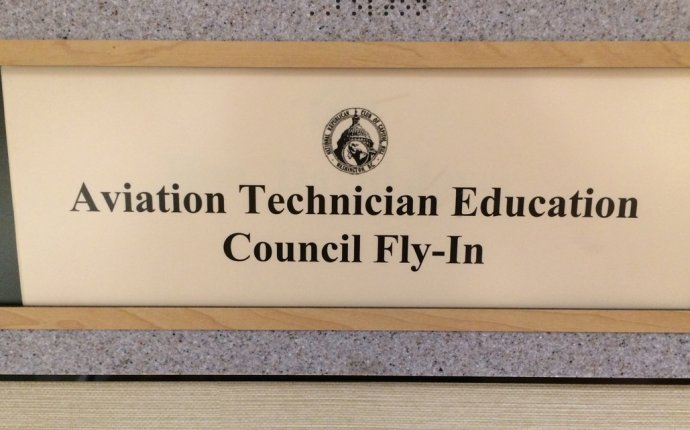 Even more stark is the percentage of gradutes produced by private institutions. While non-public schools are the minority (making up 35% of respondents), they produce nearly nine out of every ten AMTS graduates.
AMTS are creating specialized aviation maintenance technicians outside of their A&P programs. Of those educational institutions reporting, half of them provide stand-alone, aviation-related programs, including avionics (24%), composites (15%), welding (15%), unmanned aircraft systems (14%), and non-destructive testing (12%).

The most concerning threat to AMTS respondents was unavailable or inaccessible government funding, followed closely by limited access to training equipment. Coming in as the third and fourth greatest threats respectively were burdensome Department of Education and FAA regulatory requirements.

Graduate Demographics
The typical starting average hourly wage for an AMTS alumna is between $16 and $20 per hour. Nineteen percent of those graduates are veterans, 30% graduated high school within 12 months of enrollment, and 6% are female. The average age of an AMTS graduate is 26.

Workforce Bleed
The loss of aviation program graduates to other technical fields is a key challenge facing the aviation maintenance community. Based on survey data, respondents estimate that only three out of four pursue careers in aviation. This means that from the respondent group alone, roughly 750 graduates in 2015 were lost to other industries.
Further indication that A&P graduates are either forfeiting or delaying careers in aviation maintenance is this: respondents reported that only 60% of graduates elect to take the FAA test for A&P mechanic certification upon completion of their studies.

Predicting the Future
The vast majority of respondents (70%) expect their institution’s enrollment to increase in the following year. Thirty percent believe enrollment will stay the same, and only one respondent indicated that enrollment will decrease.
AMTS respondents reported student placement of 76% upon graduation—another indication of increased demand for A&Ps.
Source: www.atec-amt.org