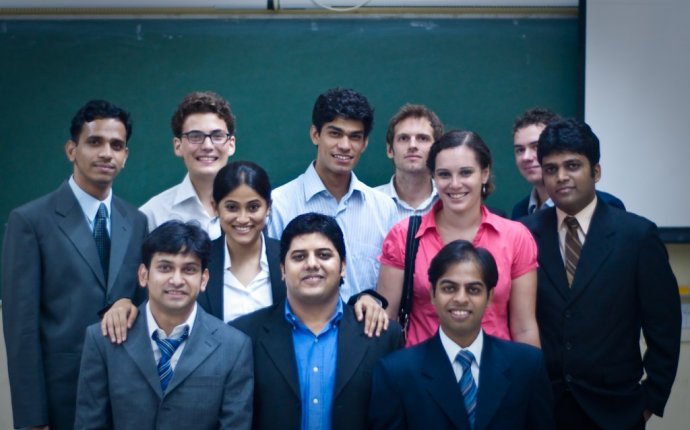 It started as School of Aviation Medicine at Bengaluru on 29 May 1957. The school was re-designated as Institute of Aviation Medicine in 1968 owing to its widened role and contribution to aviation medicine and aviation community. In the year 1989, the institute was re-designated, once again, as the Institute of Aerospace Medicine following recognition by Russian Space Agency and NASA as a centre for medical evaluation of astronauts and conduct of life sciences experiments in space.