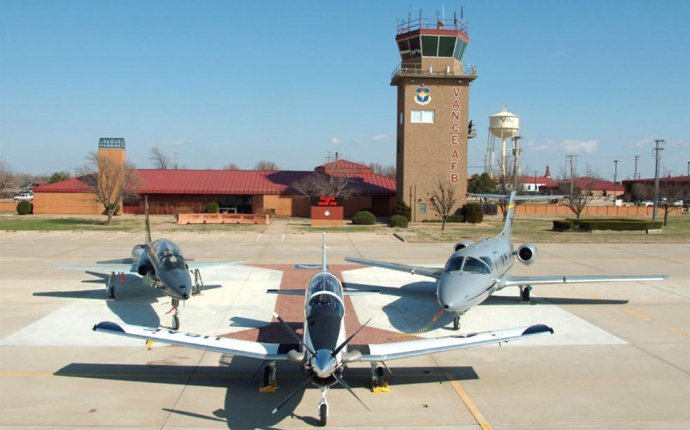 Flying is a large part of United States Air Force Academy experience. Some of the most enjoyable training you will receive is in aviation and airmanship courses offered throughout your four years at the Academy. As early as Basic Cadet Training (BCT), you’ll be exposed to air power via multiple flyovers of America’s top-line aircraft. After BCT, your training continues with instruction in the concepts of flight, navigation and operations. Additionally, most fourth-class cadets will get their first exposure to airmanship during Introduction to Soaring, which includes four glider flights culminating in the opportunity for basic aerobatics.

Approximately 50 percent of cadets are enrolled in a soaring course during their third-class year. This is where you’ll pilot a sailplane and have the chance to solo. You’ll also have the opportunity to take an elective course in freefall parachuting, complete five freefall parachute jumps and receive your Air Force parachute wings. You’ll even have the chance to become an instructor in various aviation and airmanship programs. Cadets who desire may take the powered flight course during their first-class year, in which they learn to fly and solo a propeller driven aircraft. Altogether, aviation and airmanship courses will familiarize you with important activities in the Air Force and will possibly introduce you to a satisfying career in aviation.

The Academy’s aviation programs give cadets the opportunity to fly in both powered and unpowered aircraft, learn advanced parachuting skills and compete against students from colleges around the world.