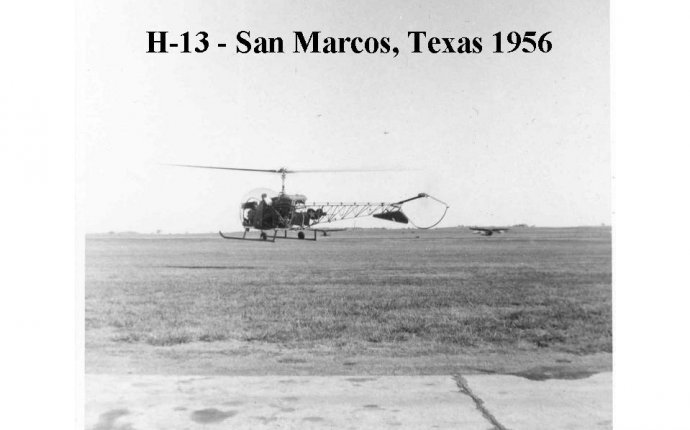 From the more common Black Hawk to the lesser known Pave Hawk to the fantastically designed Osprey; when it comes to the variety of helicopters to the U.S. has to offer, the sky is the limit. The best part is all of them come with their own unique qualities which make them effective in the field. From serving as a transport for troops to providing ground support for soldiers in combat, there is a wide variety of functions a helicopter can serve.

The MH-60G Pave Hawk is one of the military’s finest helicopters. This particular model is a twin turboshaft engine helicopter and is utilized by the U.S. Air Force. The MH-60G is essentially a souped up version of the UH-60 Black Hawk. It utilizes the U.S. Air Force’s PAVE electronic systems and is a member of the Sikorsky S-70 family.

The MH-60G has a vast number of capabilities. Among them are an automatic flight control system, an onward looking infrared system which can make it easier to see at night during operations being conducted close to the ground, and of course, nigh vision goggles. The MH-60G comes with a probe for refueling which is retractable, fuel tanks, some sort of minigun or .50-caliber gun and a cargo hook which weighs about 8, 000 pounds. Combat upgrades for the MH-60G include everything from jamming devices for infrared, radar warning receivers and more.

The primary mission of the MH-60G is the drop-off and pick-up of special operations soldiers. The helicopters core mission however is to be a rescue vehicle for military personnel involved in demanding situations.

Perhaps one of the most well known of the military’s helicopters, the MH-60M, or Black Hawk, is the newest variant of the original Black Hawk model.

The MH-60M Black Hawk is a special operations variant which was created to support aviation missions by the U.S. Air Force. It features the infamous Rockwell Collins Common Avionics Architecture System (CAAS) glass cockpit. Its engine is the YT706-GE-700 model. The Black Hawk has four blades and is a medium sized utility helicopter.