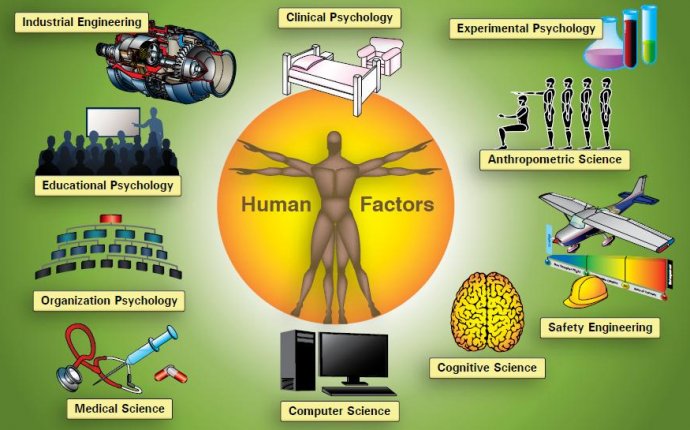 The Dirty Dozen refers to twelve of the most common human error preconditions, or conditions that can act as precursors, to accidents or incidents. These twelve elements influence people to make mistakes. The Dirty Dozen is a concept developed by Gordon Dupont, in 1993, whilst he was working for Transport Canada, and formed part of an elementary training programme for Human Performance in Maintenance. It has since become a cornerstone of Human Factors in Maintenance training courses worldwide, as exemplified in UKCAA CAP715.

The Dirty Dozen is not a comprehensive list of human error accident precursors, for example, ICAO Circular 240-AN/144 lists over 300 human error precursors. However, since 1993 all areas of the aviation industry, not just aircraft maintenance, have found the Dirty Dozen a useful introduction to open discussions into human error in their businesses, organisations and workplaces. So, it may be possible to find Dirty Dozen lists for pilots, ramp workers, air traffic controllers and cabin crew.

The original list, developed for aircraft maintenance, is available in many documents, one good example is TC14175, and this list is used as the basis for this entry. There is no order of priority.

Whilst The Dirty Dozen list of human factors has increased awareness of how humans can contribute towards accidents and incidents, the aim of the concept was to focus attention and resources towards reducing and capturing human error. Therefore, for each element on The Dirty Dozen list there are examples of typical countermeasures designed to reduce the possibility of any human error from causing a problem.

Poor communication often appears at the top of contributing and causal factors in accident reports, and is therefore one of the most critical human factor elements. Communication refers to the transmitter and the receiver, as well as the method of transmission. Transmitted instructions may be unclear or inaccessible. The receiver may make assumptions about the meaning of these instructions, and the transmitter may assume that the message has been received and understood. With verbal communication it is common that only 30% of a message is received and understood.

Detailed information must be passed before, during and after any task, and especially across the handover of shifts. Therefore, when messages are complex they should be written down, and organisations should encourage full use of logbooks, worksheets, and checklists etc. Verbal messages can be kept short, with the most critical elements emphasised at the beginning and repeated at the end. Assumptions should be avoided and opportunities for asking questions both given and taken.

Complacency can be described as a feeling of self-satisfaction accompanied by a loss of awareness of potential dangers. Such a feeling often arises when conducting routine activities that have become habitual and which may be “considered”, by an individual (sometimes by the whole organisation), as easy and safe. A general relaxation of vigilance results and important signals will be missed, with the individual only seeing what he, or she, expects to see. Complacency can also occur following a highly intense activity such as recovering from a possible disaster; the relief felt at the time can result in physical relaxation and reduced mental vigilance and awareness. This particular psychological experience is referred to as a Lacuna.

@APG: We are constantly creating a comprehensive training program for our aviation SBU to meet the global standards.