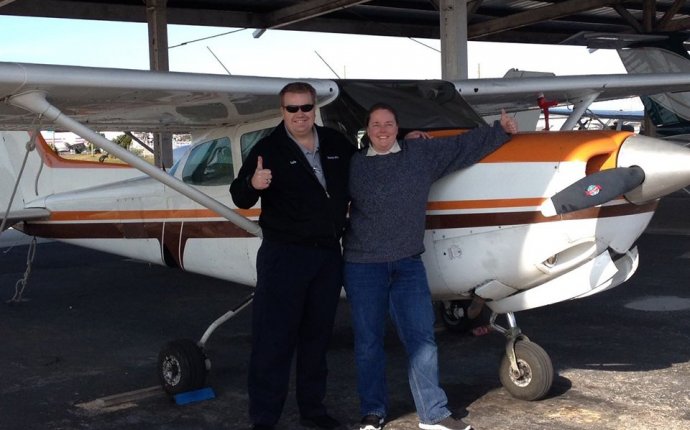 Please note that this is an indicative list of modules and is not intended as a definitive list. Those listed here may also be a mixture of core and optional modules.

This module covers the syllabus required to pass the EASA PPL theory exams which includes concepts, theories, regulations and terminology applicable to EASA PPL(A) as laid down by the Civil Aviation Authority (CAA) in CAP 804 Part C.

On successful completion of the module, you will be able to:

This module delivers a grounding in mathematics and science. The module introduces the fundamentals of engineering mathematics required for aviation studies and the scientific skills.

Understand the terms associated with arithmetic, select and use appropriate arithmetic and algebraic methods to solve problems and perform calculations. Describe the properties and uses of different numbering systems, convert numbers between bases and perform basic arithmetic operations on numbers with different bases. Identify geometric constructions and solve geometric and trigonometric problems. Demonstrate the characteristic features of graphs and be able to represent data and functions in graphical form. Relate Cartesian (polar) co-ordinates to vectors and vice versa and perform related calculations. Explain the uses of integration and differentiation and solve practical problems using elementary differential and integral calculus. Describe the nature and properties of solids, fluids and gases, the structure of atoms, molecules and compounds and the changes between states. Describe the terms, explain the basic principles and use the techniques and formulas associated with mechanics, kinetics, light propagation and optics, wave motion and sound, fluid dynamics and thermodynamics. ATPL Aircraft General Knowledge and Instrumentation

This is designed to cover the syllabus required to pass the EASA Aircraft General Knowledge and Instrumentation ATPL theory exam. The module includes mechanical, electrical, radio and thermodynamic principles applied in the airframes, systems and power plants of commercial aeroplanes. In addition, the module deals with various cockpit and engine instruments, including warning systems, sense and display the relevant data to aircrew.

This module is designed to cover the syllabus required to pass the EASA Operational Procedures, Air Law and Communications ATPL theory exams. The module deals with the procedures and regulations relating to the operation of commercial aircraft; to include the concepts, regulations and terminology applicable to aviation law as laid down by the International Civil Aviation Organisation (ICAO) in accordance with the Convention on International Civil Aviation (Chicago) Doc 7300/6.