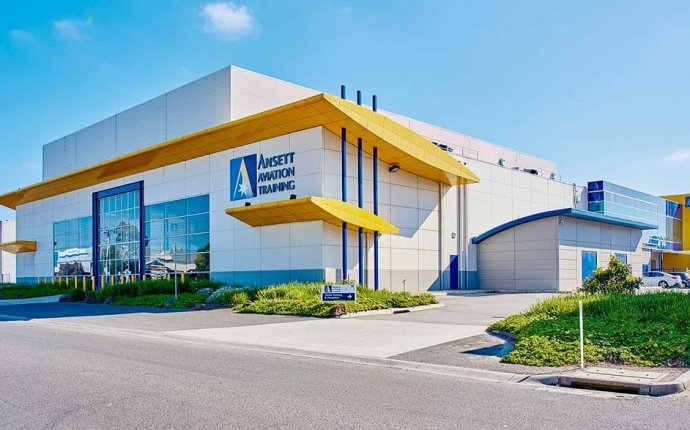 Milan, 4th March 2016 - Today an agreement to set up a new state of the art training facility for Pilots at Milan Malpensa airport was signed: the project will be undertaken by Ansett Aviation Training - AAT is the largest independent provider of flight simulator training services globally, with centres in Australia, Taiwan, and now in Italy. AAT has long term client contracts, providing simulator training services to a host of airlines globally.

The infrastructure, which is fully in line with the airport's expansion plans, will be housed in a “landside” area, immediately accessible from the road in an intermediate zone between the two airport terminals.

ENAC has already agreed to the preliminary project and final approval procedures with all the bodies involved will begin shortly, with the aim of starting construction of the centre by 2016. The opening is scheduled for 2017.

The project may entail future expansion depending on market requirements, by at least doubling the building to accommodate 4 additional simulators.

“Signing the contract with SEA today is an exciting milestone as Ansett continues to expand its global footprint. We have investigated a number of sites within Europe over the past 12 months and Milan Malpensa represented the best location to satisfy our customers training requirements. As one of the largest airports in the region with connections to a significant number of European and worldwide destinations, we are looking forward to welcoming pilots from across the globe to our new state of the art facility once operational” said David Garside, CEO of Ansett Aviation Training.

“We are particularly proud of Ansett's decision to open its first flight simulation centre in Europe at Milan Malpensa airport, ” said Pietro Modiano, President of SEA. “This is an additional service that we provide to the airlines operating at the airport. It completes the work done in recent years to make the airport more functional and pleasant for both operators and passengers. Not all major airports house flight simulators and Ansett's decision demonstrates once again that major international players see Malpensa's development potential as an attractive prospect”.