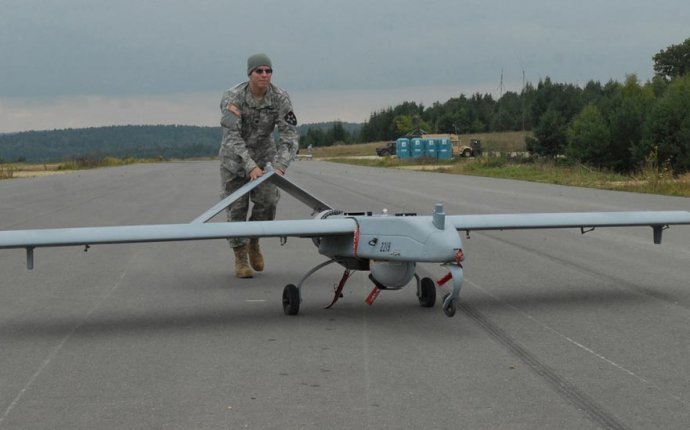 The large Muir Army Airfield Army National Guard base houses a number of units including the Eastern Army Aviation Training Site (EAATS), the second largest helicopter training facility in the United States. This unit operates the UH-1H, CH-47D and UH-60A in the aircrew training role. Also here are the 2-104 AVN which also operates the UH-1H, and a further Air Cavalry unit which operated the Cobra and Kiowa as of early 2001. The base also has a couple of fixed-wing units. Muir Army Airfield at the Gap currently accommodates 75 helicopters and three fixed-wing aircraft, conducting about 70, 000 take-offs and landings annually.

In 1997 construction began on two state-of-the-art training facilities at Fort Indiantown Gap. The new Flight Simulator Building and Military Education Building represented the first phase of a planned $27 million federal investment to enhance the role of the installation as an important Defense Department training site. Approximately 5, 000 soldiers and aviators active Army, Army Reserve and National Guard train at the two new facilities each year. Both will function as part of the Total Army Schools System, a new effort to improve readiness and save taxpayer dollars by delivering required, standardized training at a limited number of specialized sites across the country.

The flight simulator building is part of the Eastern Army Aviation Training Site (EAATS). EAATS is the Army's only Reserve Component training site for cargo and utility helicopter pilots and maintenance crews. EAATS combines live flight time with advanced simulation to create a realistic, cost-effective learning environment. The new building is a $4.8 million, 52, 000 square foot facility. It houses elaborate flight simulators for the UH60 "Blackhawk" and CH47 "Chinook" helicopters. The former device, acquired through the drawdown of Fort Ord, Cal., was located in a temporary hangar at the Gap; the latter was transferred from Fort Hood, Tex., which no longer had the student base to justify it. The building also includes a rapid decompression chamber (for pilot familiarization), an auditorium, two distance-learning classrooms, and a laboratory for training in the use of night vision goggles.

With its grass airstrips from the 1930s, Muir Army Air Field was originally the central parade ground and emergency landing field of the military reservation. On July 12, 1941, the overall training value of Fort Indiantown Gap was improved when the first airplane, piloted by Major Edgar Scattergood, Air Office of the 28th Division, landed on the newly dedicated Muir Field. The 3200x100 foot runway was of good size at the time, but the Army Corps of Engineers built the runway in a northeast-southwest direction. Normally at Fort Indiantown Gap, the prevailing wind blows out of the mountains from the northwest, so there is usually a permanent crosswind during normal weather conditions. Discussions are currently underway to lengthen the runway to 6, 000 feet. The airfield was named in honor of Major General Charles H. Muir, the Commanding General of the 28th Division during World War I. He was the beloved "Uncle Charley" whom the Iron Division doughboys followed unflinchingly through victory after victory from the Marne to the Aisne and up the valley to the muddy little Aire to the storming of Apremont and Chatel-Chehery, and the brilliant maneuver of Le Chene Tondu.

RT @24Gaurravi: We are constantly creating a comprehensive training program for our aviation SBU to meet the global standards.