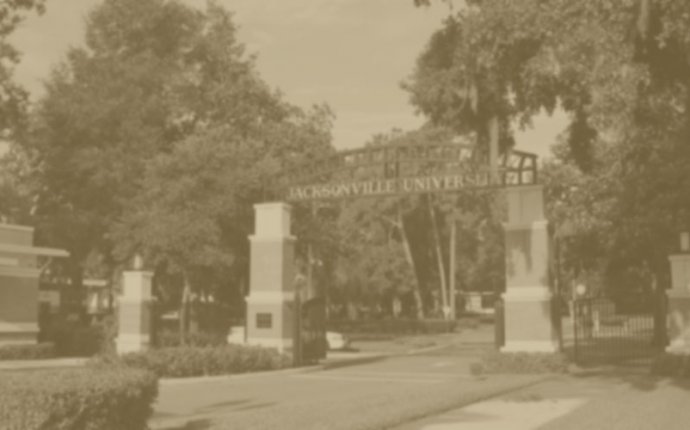 The first day back at school after winter break isn’t usually a day to celebrate among high school teens wishing they had one more day to sleep in.

But the atmosphere at Sterling Aviation High School was different on Wednesday as students reported for the first time to their new campus — a grand building with spacious classrooms, broad windows, colorful furniture, and the latest technology.

“It’s better than the old building, ” said Sterling senior Rae’janae Bennings, as she caught up with friends outside the central dining commons before the first bell. “It’s bigger, and it looks way better.”

Construction crews were working until the last minute to ready the $72 million facility, which was rebuilt as part of the voter-approved 2012 bond program. Teachers and staff reported to the new building on Tuesday and were busy Wednesday helping students find their way to their classrooms after a brief orientation in the gym.

“We’re embarking on a new journey in a new building for a new future, ” Principal Justin Fuentes told the hundreds of students gathered in the gym. The 237, 000 square-foot school is the first comprehensive high school to be completed under the 2012 bond program and the first to be built in the district in almost 16 years.

“This school is going to be the centerpiece of the community, ” Fuentes said.

The campus features a 7, 100 square-foot airplane hangar, which serves as the centerpiece for the school and its focus on aviation science. Lined with large viewing windows and surrounded by career and technology education classrooms, the hangar serves as a flexible learning space where students can work on airplanes and their engines — both individually and in large and small groups.

The campus also includes state-of-the-art science labs, flexible classroom spaces, and several learning commons areas, with access to library resources. A central staircase serves not only as a way to get the second and third floors, but also as a flexible learning space for small groups or lectures.

HISD Deputy Superintendent Sam Sarabia said the new Sterling High School will serve as a model for other high schools, especially as educators look at how to best use spaces designed to enhance project-based learning and collaboration.

“It’s an incredible new building, ” Sarabia said. “Our families and our students in this area certainly deserve it.”

Student Keirra Allen said she expects more students will want to attend Sterling as news spreads about the new facility and its unique aviation focus.

In the coming months, workers will be finishing punch list items, as well as completing the second phase of the project, which includes demolishing the original school to make way for new athletic fields and parking.

“The last two weeks have been nonstop to tie up all the loose ends, ” Sterling Project Manager Marvin Stone said, noting that all the students seemed to be excited to get their first glimpse of the new school on Wednesday. “I feel honored to be able to do this for the district.”