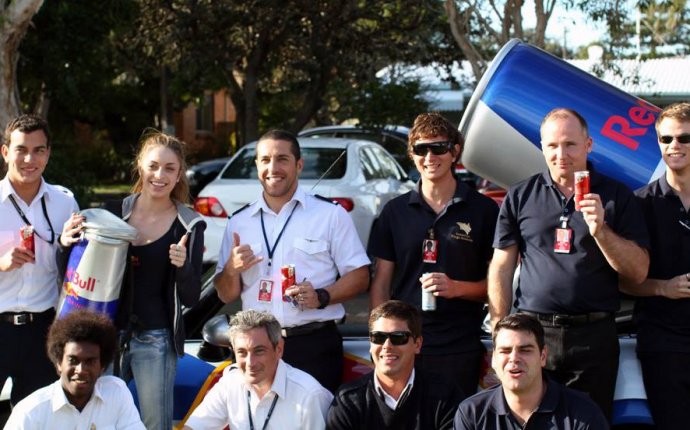 If the Pentagon must contend with a year-long continuing resolution that keeps funding levels flat — or if Congress can’t pass a supplemental defense budget this fiscal year — two of the Navy’s 10 carrier air wings will go dark, and two more will be reduced to bare minimum capacity, the service’s number two officer told lawmakers Wednesday.

At a hearing of the Senate Armed Services Committee’s subcommittee on readiness, the service vice chiefs urged the panel to fund force strength increases and warned of the dire consequences of leaving sequestration budget cuts in place.

Adm. Bill Moran, vice chief of naval operations, said the impact for the Navy would be immediate: Two carrier air wings would cease operations entirely, and two would operate at that “tactical hard deck” of 11 flight hours per pilot per month, the minimum allowable for safety.

In addition, he said, 14 ship maintenance availabilities, including one submarine availability, would be pushed into fiscal 2018. This is particularly troubling, he noted, as the next fiscal year faces the prospect of spending caps known as sequestration.

“I’m about to go to the Naval Academy to welcome the newest selectees for naval aviation, ” Moran told the committee. “I would hate to tell them they are not going to be able to train to be pilots for a while if we go to a year-long CR. Without training … something else has to give.”

Following the hearing, Moran told Military.com that the air wings facing shutdown without a budget solution had been identified based on length of time to next deployment, but said he would allow the relevant fleet commander to name them publicly if it came to that.

“It doesn’t mean that everybody stops, ” he said. “But some of our pilot training squadrons would have to reduce their throughput. That’s going to cause a problem — a bubble, if you will — in the system that goes through.”

The Navy is currently in the process of permanently shuttering one of its carrier air wings, CVW-14, out of Naval Air Station Lemoore, California. The service requested last year that the largely administrative unit be shut down in order to save costs and develop new capabilities, but the move faced opposition from some House lawmakers.

The prospect of more delayed maintenance availabilities comes as the service works to claw itself back from a deep maintenance backlog caused in part by the initial wave of sequestration budget cuts in 2013.

Speaking at the annual Surface Navy Association symposium in January, Moran called the problem of deferred maintenance “insidious” and cited examples in which delayed availabilities had cost the Navy millions of dollars and hundreds of days of operational use.

Moran said Wednesday that he did not expect the additional maintenance deferrals, if they happen, to keep any ships from deploying on schedule.