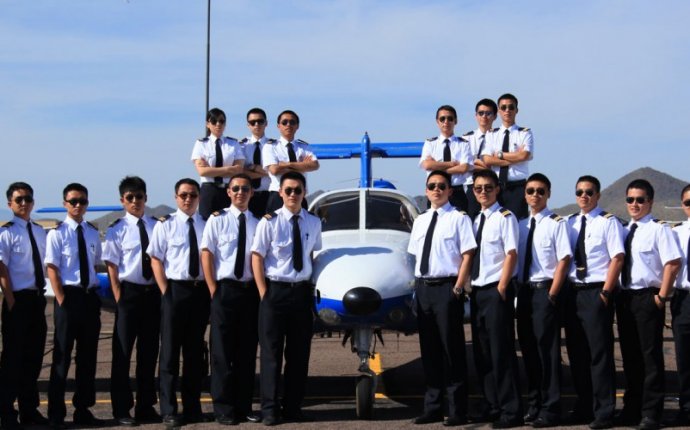 Teachers unions have painted newly-confirmed Secretary of Education Betsy DeVos as an enemy of public education during her confirmation process, but one of her key beneficiaries is a growing public charter high school.

When students are not in the classroom, they can literally reach for the clouds. Students can take the Federal Aviation Administration Private Pilot Knowledge Examination. Those passing the exam can use the school’s two Cessna airplanes to train for their certification. Students can also opt to follow an aerospace engineering program, which is completed in partnership with Eastern Michigan University.

Even with a focus on aviation, the core subjects do not get neglected. The academy is on par with the school district and above the state average for English and math proficiency, according to a U.S. News and World Report card.

Last year, the school enrolled a greater percentage of black and Hispanic students than the share living in the county. It enrolls hundreds of students, 36 percent of which are minority, and 37 percent economically disadvantaged.

The academy is just one of DeVos and her husband’s beneficiaries. In addition to funding school choice initiatives, they have supported other causes like human services, healthcare and the arts. The couple ranked 24th on Forbes’ Top Givers. Over the years, they have donated $1.33 billion, or one-quarter of their current net worth.