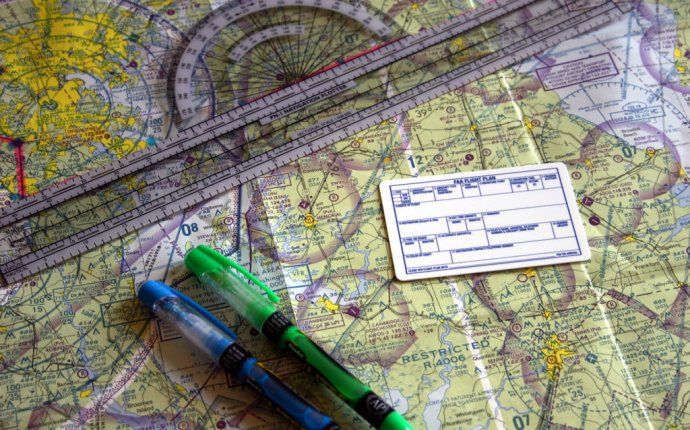 Subjects to become a pilot

Math, Physics, Geography? What High School Subjects Do You Need to Be Good at to Become an Airline Pilot?

For many Filipinos, the desire to become a plane pilot starts as early as pre-school. It counts as one of the most common answers to the quintessential question “what is your ambition, ” ranking high with dream jobs such as doctors, teachers, lawyers, and, well, firemen.

Others do sustain this aspiration through high school. However, the passion sometimes hit the unfortunate brake when dreamers find themselves not performing well in subjects traditionally associated with requirements to become an airline pilot. Not a few often decide to give up their life-long goal of flying when they realize they don’t particularly do well in subjects such as math and science in elementary up to high school.

How important are these subjects really for flight school?

Capt. Benedict Lopena, College of Aviation Dean and head of training for the Pilot Academy of WCC Aviation, admit these subjects come in handy during training. “Students study aerodynamics, propulsion, flight theories, radio communication, navigation, meteorology, and the likes. Ease in working with math and science will certainly make it easy for one to understand important lessons in flight, ” he says.

The good news, however, is that contrary to conventional thinking, even if one had a hard time with these subjects during high school, one should not take this as a complete handicap for pursuing aviation school.

“You don’t need to be a wizard in calculus or algebra to be a good pilot. Most of the math that you will need to learn involves ‘rule of thumb’ computations. These are comprised of simple math that any good aviation school can teach you, ” he explains.

Similarly, all commercial aircraft have very sophisticated and intelligent Flight Management Systems that actually do the calculations during the entire flight. The math that one learns in school is in fact used sparingly, whenever the situation requires.

Captain Lopena says instead of worrying about subjects you are not good at in high school, pilot wannabes should put more weight on two things: having the right attitude and getting the right school.

“It’s not entirely about the grades you had in high school. I have seen so many students dropping out of flying school despite having good scholastic records. If there is one common denominator among students who successfully became commercial airline pilots, it is their determination to really pursue their dream, ” he says.

Apart from this, picking the right school that can train aspiring pilots is another crucial factor in realizing the goal for flight.

RT @FAANews: Q5: Do you know the steps to become a #drone pilot? #DroneChat