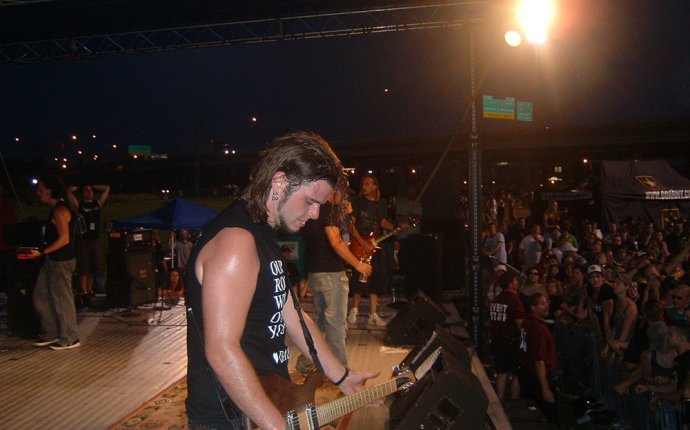 Steps to becoming a pilot

Rules differ for getting a pilot's licence depending on the type of aircraft you fly. You can choose among airplanes, gyroplanes, helicopters, sailplanes (gliders), microlights, balloons, or airships. Some licences may be restricted for use in Ireland only while others permit you to fly in other countries.

You should also think about what type of flying you want to do. There are several different levels of pilot licences, from student pilot all the way up to airline transport pilot.

If you wish to make a living as a pilot than you will need to hold a commercial level licence.

The current licence levels available in Ireland are:

Another licence known as the Multi-Crew Pilot Licence (MPL) is also available but no courses are currently held in Ireland for that level.

Licences are currently issued in accordance with national legislation and European regulation. The national requirements use the JAR (Joint Aviation Requirements) FCL (Flight Crew Licensing) requirements as the basis for licence issue. The Relevant JARs for pilots are

PART-FCL licences are issued in accordance with the requirements of Regulation (EU) 1178/2011 as amended.

In general becoming a pilot consists of 5 main elements:

Applicants must also have an acceptable assessed level of English language proficiency.

The specific requirements of each of the items vary from licence to licence.

RT @FAANews: Q5: Do you know the steps to become a #drone pilot? #DroneChat