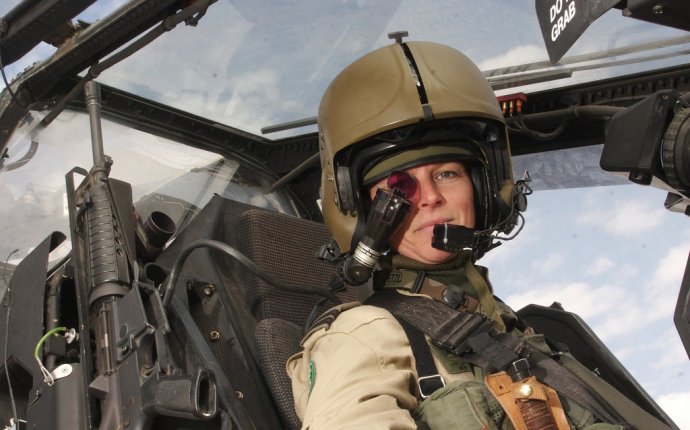 How to become military pilot?

Requirements Of Becoming A Pilot / November 5, 2019

I have met some amazing pilots, some of whom were simply naturals at anything aviation related. They could fly a washing machine if you put wings on it.

These naturals are few and far between though. In a class of 40, there might be one. There may be one in one class, and you might go a few classes before you see another one.

Even for these naturals, they are going to have to put long hours and a lot of hard work in during UPT (Undergraduate Pilot Training) to actually graduate.

For us mere mortals, we have to work even harder than the naturals...and many simply do not make it.

I had one guy in my class who showed up, was in our flight about two weeks, and after the altitude chamber and halfway through practicing the PLF (Parachute Landing Fall - in case you have to eject from the aircraft) he DOR'd - Drop On Request. It amazed me that he would have made it all the way through the selection process, initial flight screening, into our flight, and never even made it to his dollar ride (you give your instructor a decorated dollar bill for your first flight). I guess it's better he figured it out early than to go through a lot of crap and get kicked out.

The training base I went to had a lot of pilots from our partner nations being trained there as well. You had to be selected to attend UPT at this training base, and the friendly rivalry between nations made for healthy competition. However, it was deemed that if you went through this training, you would fly the second half of UPT in the T-38 so that you could track to fighters. There was no heavy/bomber track. I truly believe, especially after talking with pilots who went to other training bases, that our training was harder (and therefore, they weeded out more people) than at other training bases that did have a path to flying heavies.

A 12 hour day flying two sorties was normal, and after that, you would study even more. Mondays through Fridays you dove in head first and didn't come up for air until Friday night; then you would go to the O club or to a bar in town, have a few beers, decompress, and hopefully talk about something other than the grueling schedule or how you screwed something up or how you were dreading your upcoming check ride. Saturday was a rest and recovery day, Sunday morning was church and maybe some more rest, but Sunday afternoon you were starting to prep for the upcoming week and getting mentally prepared for what was ahead of you.

This schedule lasted for slightly over a year, with the only real breaks being Thanksgiving and Christmas. Oh, and sometimes you didn't get the weekend off because you had to fly cross country in the jet.

That is just the first year of training. You still have to make it through the centrifuge, land/combat survival, water survival, Introduction to Fighter Fundamentals, and then on to whatever your assigned fighter would be. You could potentially fail any of these events.

Becoming a USAF Fighter pilot was one of the toughest things I've ever done in my life. It requires 110% dedication & motivation, extreme mental fortitude, resiliency, and a can't quit attitude. Not every person can do it, and once you do, you realize there are very few things you can't accomplish if you apply yourself fully.