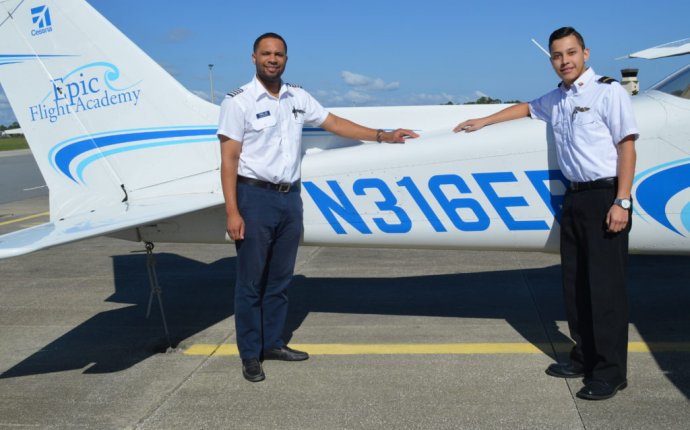 How to become a Corporate pilot?

Our secret pilot reveals the inside story of life jetting A-list celebs around the world. From getting amorous at altitude, to the nitty gritty of pilot training and what their salary looks like, find out what it’s like to be a private pilot.

1. What made you want to become a pilot?

A deep seated passion to fly. There’s no feeling like it in the world! It’s like a drug, a type of freedom which cannot be found anywhere else. Having your office at 40 thousand feet is the best place to have it.

2. How do you become a private pilot? Any advice for anyone who wants to become one?

You may have to give up things to help subsidise your training, like selling the car, re-mortgaging the house and taking out large loans. On average a pilot will pay around £100k just for training.

It costs £80k for the initial training to gain a licence, then there are interview fees and perhaps as much as another £35k to get your ‘type’ rating on a certain commercial jet or operator. Pilots must also pay for their own uniforms.

Young pilots must fulfil 40-50 trips on the specific commercial jet they wish to train for; after this period they would be signed off as having enough flying hours and would fly as a first officer during this period.

It has to be a choice you seriously want as it is extremely costly and there’s no guarantee of a secure job at the end of all the expensive training.

Training can be extremely difficult and not everyone will be cut out to be a pilot; even after you’ve completed your training, licenced pilots can still be rejected by operators.

However, if you get there – it’s worth it. I wouldn’t swap being a pilot for any other job.

3. How much do private pilots get paid?

Once qualified, the average pay would be £25k for a First Officer and up to £60-£100k for a captain. After 500 hours flying, a pilot’s pay grade will increase.

4. We think of pilots as living a very glamourous lifestyle, but is it really all lunches in and breakfasts in ?

Yes and no. Being a private jet pilot can have its benefits; I get to fly the A-listers, see some of the best places in the world, hang out in bars and restaurants in, Corsica and, stay in five-star and see places so amazingly beautiful, you cannot imagine.

But there are downsides; I spend a lot of time away from home, miss my family, and trying to maintain a social life back home can be very difficult. It’s also a very tiring and demanding job with lots of early starts, late finishes and different time zones – which all take their toll on the body. Overall, it’s 70% glamorous, 30% tiring and boring.