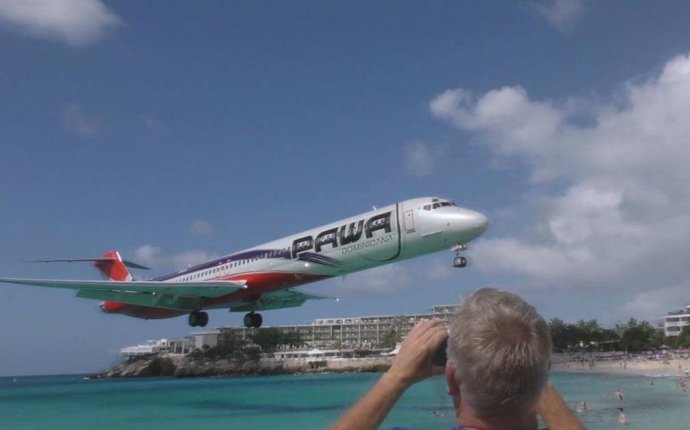 Banner-towing might not be a glamorous job, but it's a job - and one with lower hour requirements than other jobs. Banner-towing pilots are highly skilled and often fly around water, beaches and sporting events.

If you're in an area with numerous glider operations, you might consider becoming a tow pilot. Towing gliders is also a great way to hone your skills, as the tow pilot must not only fly his own aircraft safely, but he must be ultra-aware of the glider's flight characteristics and performance, as well.

For pilots with a commercial pilot certificate, flying skydivers is a popular option in order to build hours. Like tow pilots, jump pilots must be adept at multi-tasking and must remain focused at flying safely and keeping the jumpers safe at all times. It can be a demanding job.

A more routine job for fresh commercial pilots might include flying a tour plane. Tourist areas like the Grand Canyon or Hawaiian Islands are popular places for sightseeing flights, and for new pilots to gain hours, but that doesn't mean these are the only places that offer sightseeing flights.

Get a Job at the Airport

If you've ever heard a pilot say that he "handed over his paycheck for Hobbs time, " then you know it's one of the more popular (and slow) ways to gain flight hours. But working at an airport or FBO means you might get a discounted rate on flight rental and even instruction time, so it's a good way to fly for cheap.

Hang Out at the Airport

Hanging out at the airport is one of the best ways to get free flight time, especially for new private pilots. Often, pilots and aircraft owners are just looking for someone to keep them company, and they'll offer you a ride if you happen to be hanging around during the preflight. Private pilots, commercial pilots, flight instructors and even corporate pilots are known to offer the second-in-command seat to someone willing and able to fly with them. But you have to be in the right place at the right time, which is why being an airport employee can be beneficial.