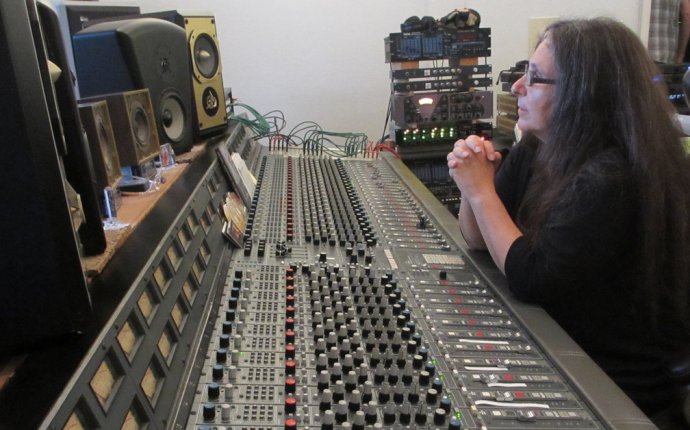 Requirements to become a commercial pilot

Occupations similar to piloting for a commercial airline include air traffic control and flight instruction.

These professionals direct air traffic so that airplanes are a safe distance from one another, as well as to ensure the safety of passengers while aboard. A 9% decline in jobs was estimated from 2014 to 2024, per the BLS. Air traffic controllers made a median annual income of $122, 950 in 2015.