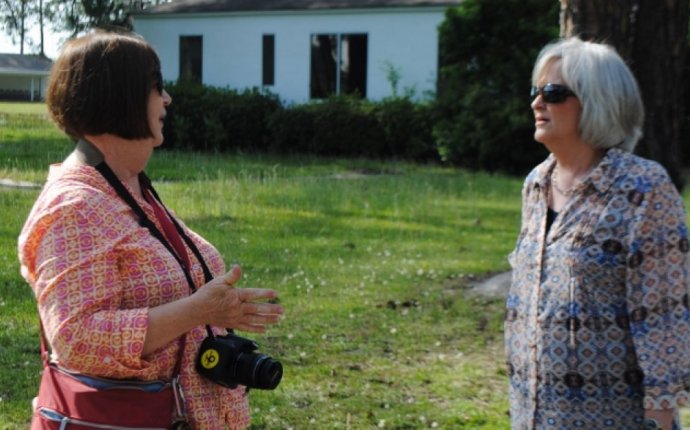 Prior to 1940, the United States Army had approximately 4, 500 pilots, including just over 2, 000 who were active-duty officers, just over 2, 100 reserve officers and a
little over 300 who were national guard officers. As war seemed more likely, the number of needed pilots grew rapidly from 982 in 1939, to approximately 8, 000 in
1940, to over 27, 000 in 1941. Still, with these record numbers, more pilots were still needed. At the time, the United States Army could not sufficiently handle the
training of the large number of flying cadets required. The U.S. Army Air Forces relied on additional pilots from the CPTP (Civilian Pilot Training Program) and a
large network of civilian flight schools under contract to the US Air Corps, as well as conducting training in its own schools.

The CPTP (often shortened to CPT) would eventually operate at more than 1, 100 colleges and universities, with over 1, 400 individual flight schools. As a result of
the high level of training provided by the CPTP, CPTP-trained pilots did well while receiving additional training at US Air Corps flight schools. Between 1939 and
1945, the CPTP would go on to train more than 435, 000 pilots, logging over 12 million flight hours!

Following the attack on Pearl Harbor, the CPTP became known as the War Training Service or WTS. From 1942 until the summer of 1944, WTS trainees attended
college courses and took private flight training, signing agreements to enter into military service after their graduation.

Graduates of the CPTP/WTS program entered into the US Army Air Corps Enlisted Reserve. Most graduates continued their flight training and commissioned as
combat pilots. Still others became service pilots, liaison pilots, ferry pilots and glider pilots, instructors, or commercial pilots in the Air Transport Command. As the
defeat of the Axis powers seemed imminent, and as it became clear that fewer pilots would be required in the future, the US military services ended their
agreement with the CPTP/WTS in early 1944. The program was concluded in 1946.
The CPTP and WTS provided a much needed service to the US Air Corps both before and during WWII. The CPTP/WTS provided the US Air Corps with civilian pilots
who could easily transition to military pilot training, thus speeding up the process of getting qualified military pilots into aircraft of all kinds and off to the front.