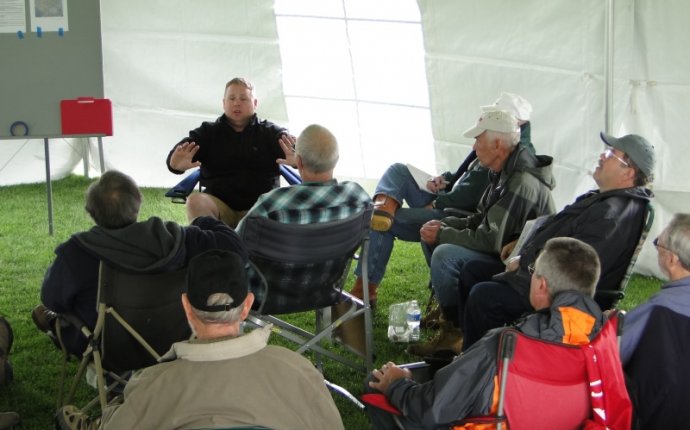 What is the first step I need to take to become a sport pilot?

You should first consider getting either an FAA medical certificate or plan on using your current and valid U.S. driver's license. Additionally, you will need to get a student pilot certificate. Please see the information below for more details on the option you can choose:

The Sport Pilot rule allows a pilot to fly light-sport aircraft without the need for an FAA medical certificate. However, a sport pilot must hold at least a current and valid U.S. driver's license in order to exercise this privilege. The only exceptions are for operations in a glider or balloon, which does not require a driver's license. A person using a current and valid U.S. driver's license must comply with each restriction and limitation imposed by that person's U.S. driver's license and any judicial or administrative order applying to the operation of a motor vehicle. That person must also meet the requirements of 14 CFR 61.23(c)(2), which states the following: Have been found eligible for the issuance of at least a third class airman medical certificate at the time of his or her most recent application (if the person has applied for a medical certificate); Not have had his or her most recently issued medical certificate (if the person has held a medical certificate) suspended or revoked or most recent Authorization for a Special Issuance of a Medical Certificate withdrawn; and Not know or have reason to know of any medical condition that would make that person unable to operate a light-sport aircraft in a safe manner. A student pilot certificate, FAA Form 8710-2, can be obtained from your local flight standards district office (FSDO) or designated pilot examiner (DPE).

What are the sport pilot eligibility requirements?

For the sport pilot certificate, you must: Be at least 17 years old (or 16 years old if you are applying to operate a glider or balloon). Be able to read, speak, write, and understand English. Hold at least a third class medical, or hold a current and valid U.S. driver's license for operations in light-sport aircraft other than a glider or balloon.

What are the training requirements for becoming a sport pilot?

Training requirements for a sport pilot certificate with airplane category — A minimum of 20 hours flight time including: 15 hours of flight training from an authorized instructor. 5 hours solo flight. Flight training must include at least: 2 hours cross-country flight training. 10 takeoffs and landings to a full stop. One solo cross-country flight of at least 75 nautical miles total distance with a full-stop landing at a minimum of two points and one segment of the flight consisting of a straight-line distance of at least 25 nautical miles between takeoff and landing locations. 3 hours flight training in preparation for the practical test. Ground training from an instructor or home-study course. FAA knowledge test on applicable aeronautical knowledge areas. FAA practical test for the applicable light-sport aircraft privilege.
Source: www.aopa.org

Fastest way to become a pilot