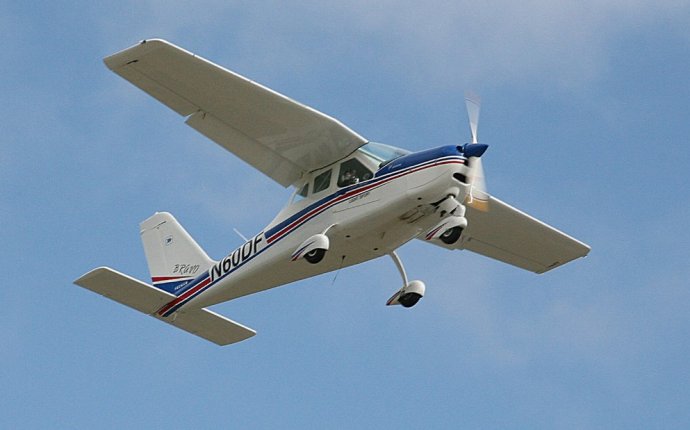 ** Ground/flight time includes time from meeting applicant to when the applicant leaves.

How much does it cost to get a sport pilot license?

It can cost between about $4, 000 and $12, 000. This depends on several factors. Let’s look at the variables first to understand the large variance in costs.

How long does it take to get a sport pilot license?

The range of flight hours varies greatly. We have had some get through with as little as 25 hours flight time. Others 70 hours flight time. As discussed above, there are several factors. Let’s use the average of 35 hours of flight time. If we average 2 hours per day flight time this is 18 days or more than two and less than three weeks. Actual time depends on many of factors, but with a concentrated course and good weather plan on 3 to 4 weeks to get it in one stay.