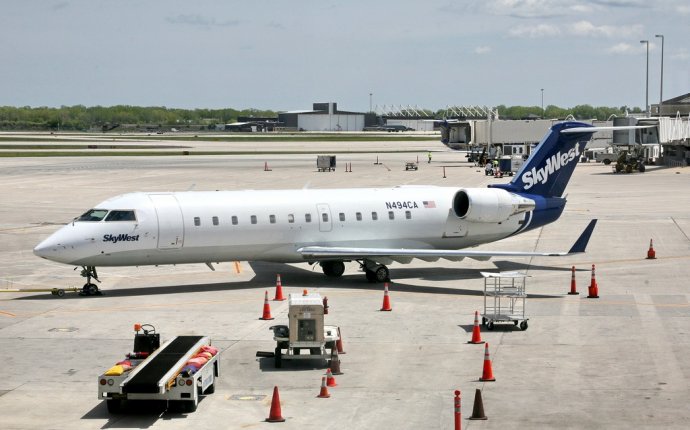 Stepping into an old Northwest Airlines DC-9 flight simulator brought him back to when he was a younger pilot and was put through emergency-type situations — engine and system failures, for instance — as part of training and to test his mettle.

“I have a lot of blood, sweat and tears in this thing, ” said Hokuf, now a Delta Air Lines pilot.

Flight simulators — nine in all — are among the thousands of items that were left behind when the Northwest Airlines/Delta flight training center in Eagan closed in 2012. The items are being auctioned off before the 300, 000-square-foot building is demolished for the Vikings’ new headquarters.

Grafe Auction, a Spring Valley, Minn., company running the auction, opened the doors to the flight training center Friday to allow the public to look around. Another public viewing is 11 a.m. to 3 p.m. Monday.

“I’ve not sold life-size simulators before, ” said Judd Grafe, president of Grafe Auction. “And we’ve been doing this for 60 years. This is unique.”

Public bidding began online Sept. 29 and ends Oct. 13-14, depending on the items.

Individual items like office equipment, overhead cranes, air conditioners, tools and even a light-up Mary and Joseph from a Nativity scene are up for grabs.

As of Friday afternoon, bids on the flight simulators ranged from $5 to $375, but Grafe noted that “98 percent of the bidding happens within the last two minutes of the item being available for sale.”

Vikki Hancock of Inver Grove Heights made a list of items she might bid on — filing cabinets, storage shelves, high-top tables — through the auction company’s website, grafeauction.com.

But Hancock, a former secretary for the flight training department who retired in 2001, was mostly interested in seeing the building once again.

Grafe said several colleges have shown interest in the simulators, as have several aviation enthusiasts. One of them is Matt Armstrong, a science teacher at Cherry View Elementary School in Lakeville who has a homemade flight simulator in the basement of his Eagan home. He was at the preview looking for parts.