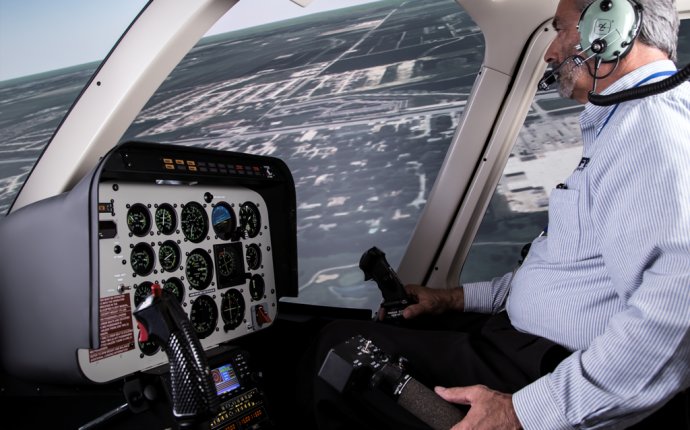 After enrolment, you start basic officer training at the Canadian Forces Leadership and Recruit School in Saint-Jean-sur-Richelieu, Quebec, for 15 weeks. Topics covered include general military knowledge, the principles of leadership, regulations and customs of the Forces, basic weapons handling, and first aid. Opportunities will also be provided to apply such newly acquired military skills in training exercises involving force protection, field training, navigation and leadership. A rigorous physical fitness program is also a vital part of basic training. Basic officer training is provided in English or French and successful completion is a prerequisite for further training.

Following basic officer training, official second language training may be offered to you. Training could take from two to nine months to complete depending on your ability in your second language.

The next phase is the Prerequisite Training Course which introduces you to various effects of flying on the human body, air safety procedures, and basic survival techniques in the event of an emergency on land or over water. The course includes:

Basic Flying Training takes place at the NATO Flight Training Centre in Moose Jaw, Saskatchewan for 8 months. Pilots are trained to fly aircraft in a military environment through classroom, simulator and in-flight instruction. As well, you will receive leadership development training to prepare you for your responsibilities to and for your aircrew. Based on flying performance, academic standing and leadership evaluation, you will be assigned to one of three Advanced Flying Training paths:

Now Hiring: We are now accepting applications for this job through Direct Entry and Paid Education.

Applicants who wear glasses, contacts, or have had certain types of laser refractive surgery to improve their vision may apply for the Pilot occupation. However, Radial Keratotomy or corneal reshaping procedures are not approved for Pilots.

If you already have a university degree, the Forces will decide if your academic program matches the criteria for this job and may place you directly into the required on-the-job training program following basic training. Basic training and military officer qualification training are required before being assigned.

Because this position requires a university degree, the Forces will pay successful recruits to complete a Bachelor degree program at a Canadian university. They receive full-time salary including medical and dental care, as well as vacation time with full-pay in exchange for working with the Canadian Forces for a period of time. Typically, candidates enter the Canadian Military College System as an Officer Cadet where they study subjects relevant to both their military and academic career. In some instances, the Forces is able to pay for Officer Cadets to attend other Canadian universities in a relevant degree program. Officer Cadets who attend other Canadian universities typically attend university during the regular academic year and participate in additional military training during the summer months.

If you have a high school diploma from a school recognized by a Canadian provincial or territorial education ministry, you may be eligible for the Forces’ combined degree and pilot training program. This unique training program enables Officer Cadets to obtain a Bachelor of Aviation Technology and Pilot’s Wings over a four-year period, as opposed to earning a four-year degree prior to starting pilot training. In the first year of this program, candidates will complete Basic Military Officer Training, followed by Phase 1 Military Flying Training. In their second year, successful candidates will move into the academic phase at Seneca College in Toronto, Ontario. During the remaining two years of this program, candidates will complete their military flying training and the remainder of their studies at Seneca College. Graduates of this program are required to serve seven years as a Pilot with the Forces.

In addition to having your high school diploma or Sec V in Québec, you must also have achieved or be on your way to achieving six high school academic level credits with minimum 65% average in:

@A.Isz: Another option comes to me. Cadet Pilot Training Programme. So, become an engineer and a pilot? 🤔