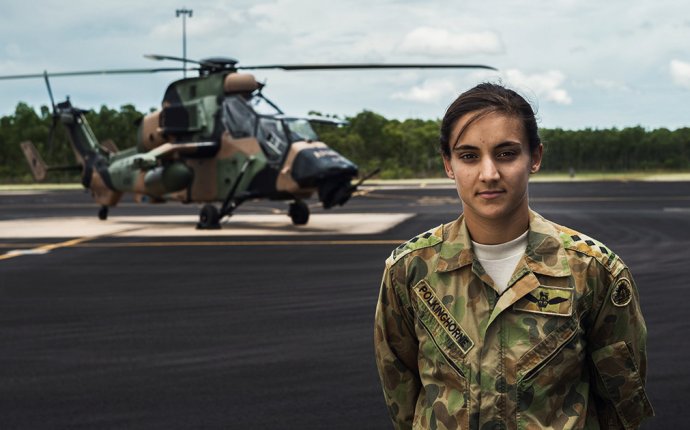 How to become Army helicopter pilot?

Army pilots help other soldiers by providing both field and technical support. Army pilots begin their service by undergoing the same basic training and courses of study as all members of the Army. Candidates then go through rigorous, specialized training to earn the ability to fly.

A high school diploma is required. Being an army will require basic training and flight training. According to glassdoor.com, U.S. Army helicopter pilots made a median annual salary of $87, 519 as of September 2016.

Let's examine the steps necessary to become a US Army pilot.

To become a pilot in the U.S. Army, candidates must first officially join the Army by visiting a recruiter. There are two options for aspiring Army pilots: they can complete a college education and seek to become a commissioned aviation officer, or they can enlist and qualify to become a warrant officer. For those who enlist, the Army requires soldiers to be younger than 35 years old and have a high school diploma. Recruiters issue waivers for 17-year-old applicants after receiving permission from the applicants' parents. Recruiters give candidates the option of enrolling in the Delayed Entry Program, which gives applicants up to one year to prepare for basic training.

Both commissioned and warrant officers attend aviation school to learn the specialized skills needed to become an Army pilot. During aviation training, officers use Huey helicopters to learn basic and complex flight maneuvers. Flight simulators are used to teach officers how to depend on aircraft instruments to fly in all weather conditions. During the last 14 weeks of training, officers prepare for combat missions by learning advanced skills such as using night vision goggles. After completing flight training, commissioned officers become aviation officers, and warrant officers become warrant aviation officers.

After the completion of army service, pilots may consider transferring their skills to the private sector. To do so, pilots can pursue a helicopter pilot's license. Doing so generally requires a broad license, as well as more specific certifications depending on a pilot's industry.

U.S. Army pilots must have a high school diploma, complete basic and combat training, and complete aviation training. They earn a median annual salary of $87, 519.