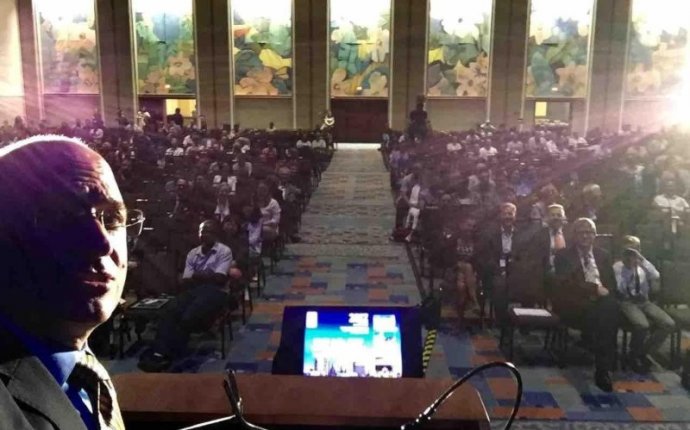 NAVAL STATION NORFOLK, Va. — Fresh off its safest year on record, the Navy saw its manned aviation Class A mishaps — the most serious type of mishap — more than triple

Manned aviation experienced only four Class A mishaps in fiscal 2013, a rate of 0.48 mishaps per 100, 000 flight hours. But there were 14 Class A mishaps — those involving a fatality, permanent total disability or upwards of $2 million in damage — in fiscal 2014, according to official summaries.

The head of the Naval Safety Center isn't sounding the alarm yet, noting that "one year, a trend does not make."

Rear Adm. Christopher Murray, a career fighter pilot, is launching a threefold strategy aimed at changing aviation culture to rid the Navy of the "cancer" of the Class A mishap, he said. His plan is to train and implement safety petty officers or officers in each command, conduct root cause analysis to eliminate emerging trends, and launch a marketing campaign that more directly speaks to those at risk.

"A lot of people will tell you that safety is just about writing good procedures and having people adhere to them, " Murray said in a Dec. 12 interview. "In a perfect world, they are exactly correct. But the operational Navy is not a perfect world."

The year's last Class A flight mishap was also the worst. Two FA-18Cs launched from the carrier Carl Vinson on Sept. 12 and collided west of Wake Island in the Pacific Ocean. Despite a 3, 000-square-mile search, Lt. Nathan Poloski was lost at sea and both aircraft were destroyed, at a cost of $149.3 million. The aircraft were proceeding to initial stations when they collided roughly seven miles from the ship. The other pilot safely ejected and was pulled from the ocean by helicopter.

Roughly two-thirds of aviation mishaps are caused by the pilot, though human error is involved in about 85 percent, officials say. But pilots were at fault fewer times in fiscal 2014, while materiel and maintenance causes jumped from an average of 10 percent to 40 percent, Murray said. The exact numbers are not yet known, as some investigations are still pending.

"If anything happens in an airplane that is unexplained, or is not what the engineers thought it was going to be, they red stripe the fleet, " Murray said. "I haven't seen anything that is a trend in a type airplane or engine, so this could be a blip."

Still, aviation type commanders are diving deep while Naval Air Systems Command tackles the materiel side, Murray said, as part of an analysis to identify any trends and prevent them from continuing.

Murray's team is also assessing whether guidance is being followed aboard ships, where rules ban the stockpiling of hazardous materials. Hazardous material storage has been the cause of five shipboard fires in as many years, including the major fire in April aboard the cruiser Hue City. The ship's executive officer was fired two months later for failing to ensure proper HAZMAT storage, which led to an estimated $23 million in damages.

Murray and his team looked deeper into the discrepancies.

"The reason they are [stockpiling HAZMAT] is because there are not as many places they can get a hold of this material, " he said. "So you look into the supply chain and into the root cause of why people behave in this way. My personal belief is no Marine or sailor wakes up in the morning and goes, 'You know, this is the day I'm going to violate direct guidance from my superiors!' They do it because they are pressed into a situation; they feel that to be operationally ready, they need to violate procedure.

"We need to look at the thing holistically and ask, 'Are we enabling them to do their job in a correct manner?' " he continued.

As such, Murray looks to change the Naval Safety Center into a predictive organization, which provides assessments of safety programs.