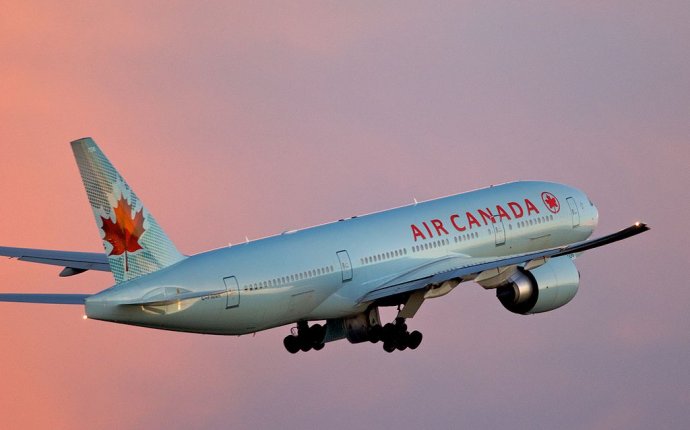 The move to Peterborough

In October 2010, the owners of the Buttonville Airport, where Seneca's aviation program has been based for more than 40 years, announced their intent to close the airport.

To ensure the quality and delivery of the Honours Bachelor of Aviation Technology program would not be affected, Seneca set a timeline to relocate to a new airport location. In April 2012, Seneca’s Board of Governors approved the relocation of all flight training activities to the Peterborough Municipal Airport. Classes began in the new facility in January 2014.

With the additon of the new campus, the Peterborough Municipal Airport builds on the $28-million expansion of the airport funded by federal, provincial and municipal governments that was completed in 2011. The airport now boasts the longest runway between Toronto and Ottawa.

With this move, Seneca is also partnering with Fleming College through select course offerings and access to student services and athletic facilities.