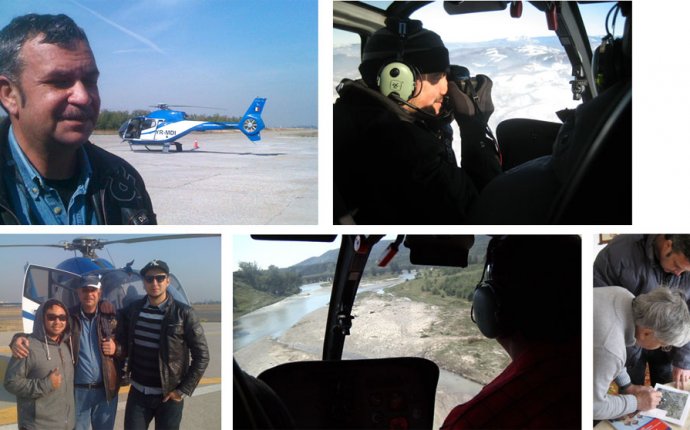 “Henri Coanda” Air Force Academy is a legal military entity with juridical personality which is an integrated part of the Romanian higher education system. It is located in the very heart of Romania, in Brasov, a city with almost a century of experience in designing and manufacturing airplanes and with tradition in higher education, as well.
„Henri Coandă” Air Force Academy was established on 11th of August 1995 based on the Government Decision no. 616.

THE IDENTITY OF THE ACADEMY IS DEFINED BY:

THE FOLLOWING PERSONNEL FULFILS LEADERSHIP POSITIONS WITHIN THE ACADEMY:

The Academy has within its structure the AERONAUTICAL MANAGEMENT FACULTY with four departments:

The Academy educational offer is related to the field of “Military Sciences, Intelligence and Public Order”, as described bellow:

„Henri Coandă” Air Force Academy cadets are boys and girls enrolled after being admitted at the admission contest organized by the Academy. The selection and registration of candidates are made through the network of Information - Recruitment Offices from the Selection and Guidance Regional Centres of the Ministry of National Defence (MND). Other beneficiaries have their own selection and registration process of the candidates regarding the admission contest. The participants at the admission process are graduates with a diploma from both civilian and military colleges / high schools, according to the law regulations. Admission to the bachelor study programs includes two stages, as follows: a written English Language Exam (eliminatory stage) and a written Mathematics & Psychology Exam (written test in Romanian language). The High School examination average has a percentage share in the admission average, too.
The number of places in competition, study programs and specializations are approved by MND depending on the human resource development strategy. The costs for cadets training and education are supported by the Romanian Government. On graduation, each cadet will become an officer with a bachelor diploma in “Military Sciences, Intelligence and Public Order”. Therefore, he/she will acquire skills of military leaders, warriors, military specialists, instructors and officer-citizens, all of these being tightly connected.
The admission contest for master study programs is organized by the Academy for candidates with a bachelor diploma according to the law regulations. The master study programs are held in Romanian language, and the students should pay the study taxes annually, according to the Academy Senate decision.
The institution provides all students with lodging within the students accommodation facility, the posibility to eat at the academy dining facility and free medical asistance in the embedded medical facility, as well.