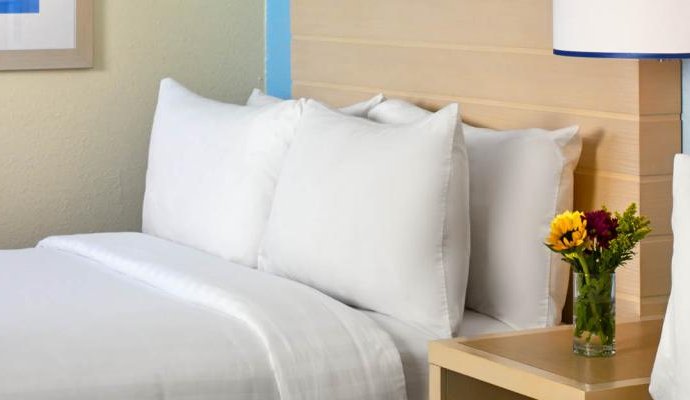 This is a hearing of the Subcommittee on Aviation.

Aviation safety is a top priority of the Committee. The U.S. has one of the safest aviation systems in the world, largely due to the dedication of our air traffic controllers and FAA safety personnel.

However, it’s clear from numerous reports that the FAA has not hired and trained enough fully certified controllers, or CPCs, at our busiest ATC facilities to make up for the thousands of controllers hired during the 1981 strike, who are reaching mandatory retirement.

It’s not clear why the FAA has dropped the ball on controller hiring, placement, and training given the fact that these mass retirements were anticipated for years.

Many of the problems can be attributed to poor management of the sequestration, as well as the timing and poor execution of significant – and questionable – changes to the controller hiring process.

This is another example of the FAA’s long-standing inability to adequately manage its controller workforce. Under the status quo, passengers will suffer if the FAA is forced to reduce air traffic flows across the country due to a lack of controllers at key locations, including Atlanta, Chicago, Dallas-Fort Worth, Houston and New York. Today, we see news reports of the security lines in airports, but if the FAA can’t address this issue, we could see similar lines on the tarmac as well.

I look forward to hearing from our witnesses on how to address this problem.

At a Subcommittee roundtable in December, the DOT Inspector General and National Air Traffic Controllers Association highlighted a number of challenges the FAA continues to face in ensuring that our nation’s busiest air traffic control facilities are staffed with the most experienced and highly trained air traffic controllers, or CPCs.

Like most people, when I board a major airliner, I assume the pilots are highly experienced and well-trained. But that flight, at least under today’s ATC system, is going to be guided to its destination by a hard-working team of dedicated FAA air traffic controllers. Like with airline pilots, we assume that the FAA’s 14, 000-plus controller workforce are highly trained and experienced.

However, in 2012 and 2016, the DOT IG found that a high percentage of the controllers at our busiest ATC facilities, including the terminal radar approach control facilities in Atlanta, Chicago, Dallas-Fort Worth, Houston, and New York, are so-called “developmental” controllers, or trainees, who cannot manage traffic without the direct supervision of a fully certified controller or facility manager. In addition, of the 14, 000-plus controller workforce, just over 10, 600 controllers are fully certified, which is a 27-year-low.

I am also concerned about the safety implications of the rising workload for CPCs, many of whom are subject to mandatory six-day work weeks and high rates of overtime.

This drop in CPCs can be attributed to several factors. Over the past several years, the FAA has struggled to replace the thousands of controllers who were hired during the 1981 Professional Air Traffic Controllers Organization strike, most of whom have reached the agency’s mandatory retirement age of 56.

The FAA’s hiring efforts were severely hampered in 2013, when the agency stopped training new hires at its training academy in Oklahoma City due to sequestration. In 2014, the FAA abruptly changed its controller hiring process, and made even further poorly executed changes in 2015. Consequently, the FAA has missed its controller hiring targets for six consecutive years.

To its credit, in the past year, the FAA has made some progress on the hiring front with the agency stating it will reach its hiring goal this year. Some of the internal bottlenecks that were highlighted at the December roundtable, including prolonged security and medical reviews, have been addressed. The FAA has also worked with NATCA on a revised policy to facilitate the transfer of fully certified controllers to the busiest ATC facilities.

That being said, we have a long way to go. In addition to seeing little improvement in the deployment of fully certified controllers, I’m concerned that the agency’s revamped controller hiring process is not putting forward the highest quality controller candidates, as evidenced by a 20 percent drop in the FAA Academy pass rate since the hiring process was changed, with academy failures a whopping 142 percent above the FY 2015 forecasted level.