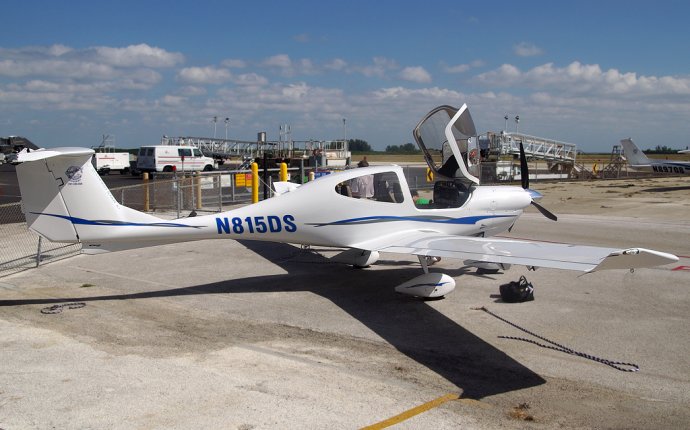 School's History
East Coast Aero Tech School (ECAT) was established in 1932 at Bedford (Massachusetts). It was founded with the aim of providing training in the field of aviation. In 1969, with the increasing demand of aviation pilots and technicians, National Aviation Academy (NAA) was launched in Clearwater, Florida. After some years, the institute only focused on generating aviation maintenance technicians. In the 70s and 80s, the NAA grew slowly and steadily. In 1991, National Aviation Academy was bought by Mac Elliott, the owner and CEO of the school, with the purpose of making the institute as one of the best aviation academies of the world. In 2003, Mike Wisniewski, the President of the school was hired. Within few years, the academy developed more programs in order to fulfill the growing needs of the aviation industry. In 2008, NAA bought ECAT, with two campuses in Tampa Bay and New England. In 2014, National Aviation Academy introduced its new president, George W. Nelson, Jr.