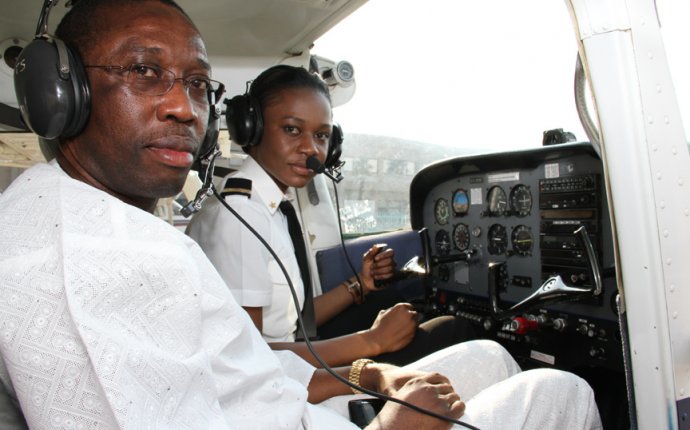 Progress Flight Academy is dedicated to developing pilots with a professional attitude and a genuine operational capability at a reasonable cost.

The Academy specialises in the integrated course leading to the Commercial Pilot Licence with multi-engine Instrument Rating – CPL/ IR (ME).

Since September 1981 we have been providing full time residential flight training courses at Progress aerodrome and since 1995 have trained pilots for transition to First Officer on medium jet airliner with airlines.

In 2009 we obtained CAA approval for the first Integrated Professional Pilot Course in South Africa. This increased training quality and reduced cost.

This year (2015) we introduce a ‘Premium’ Integrated Professional Pilot Course which represents a quantum leap in quality and a substantial enhancement in the operational capability of graduates.

Many of our graduates transition immediately to a medium jet airliner type rating with superlative success. Our first corporate client was South African Airways with whom every one of our graduates achieved successful First Officer qualification on the Boeing 737.

We have a long record of success with Kenya Airways and recently graduated our 78th cadet. Kenya Airways graduates proceed to Comair Training Centre for jet transition and often the B737 type rating. Capt. Glen Warden of Comair states “students who have been trained by Progress have had a perfect score in terms of successful completion of the type rating on B737 Classic and NG”.

PFA graduates have also achieved 100% success rate in their type rating for:

The training syllabus has been developed over more than 25 years of experience with the highly successful modular course. The integrated course is highly structured of exceptionally high standard. It is the market leader in quality Professional Pilot Training in South Africa.

We are the only Aviation Training Organisation in South Africa with a long and successful record of graduates making the immediate transition to medium jet airliner type rating.

The multi-engine training now employs the high quality Italian Vulcanair P68R. This six seat cabin class high wing aeroplane was designed as a multi-engine aeroplane - the pilot sits ahead of the wing and engines with an uninterrupted view above and below, similar to an airliner. The Vulcanair is equipped with state of the art Garmin G1000 EFIS (Electronic Flight Information System) which is similar to the equipment used in the Boeing 737-800 and the Airbus A320. The quality of design and construction of this aeroplane is outstanding.

Progress Flight Academy is the only flight school in South Africa using FNPT IIs that precisely replicate the aeroplane used for instrument training.

All the procedural and operational instrument training is conducted in multi-engine simulators and aeroplanes. This major development enables us to achieve a superlative standard for graduates entering general aviation, and will enhance the transition to First Officer training for airline candidates. Students have the opportunity to practise instrument approach procedures relevant to their own geographic area.

The ideal location is the southern Cape coast where the airports of George, Port Elizabeth and East London are situated. These airports have world class equipment because the coastal weather demands it.

Progress Flight Academy is based on Progress aerodrome which is perfectly located just 20 km from Port Elizabeth International Airport. Port Elizabeth is the best equipped of the three airports and is centrally located to the others. Considerable instrument training is accomplished in actual instrument weather conditions which is extremely valuable to the students.

The coastal weather is often a disadvantage for visual training, so in January 2016 Progress Flight Academy will be opening a fair weather base just 120 km inland from Progress aerodrome. This will considerably improve the efficiency of basic training.