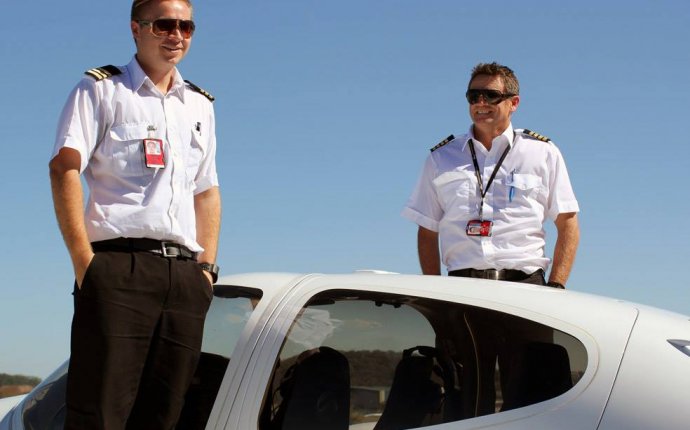 How to become jet pilot?

It's individuals, not corporations, who dominate orders for new business jets. Many — probably most — of those jets will be flown by professional crews, but increasing numbers will be piloted by their owners at least some of the time. That means hundreds of pilots will transition from some sort of propeller-driven airplane into a jet for the first time this year.

There are several types of jets that can be flown by a single pilot instead of a crew, and that holds additional appeal for the airplane owner who is freed from the complications and expense of having to take a copilot along. The Beechcraft Premier IA, the CitationJet series, the Mustang and the Embraer Phenom 100 are just some of the jets eligible for single-pilot operation. And more are in development.

So what's the big deal about jets? Why do the FAA, insurance companies and especially pilots view them as different creatures from propeller airplanes?

Some of the mystique is left over from the early jet age when our understanding of aerodynamics, particularly at high altitudes and high airspeeds, was not complete. Early jets did have many characteristics, such as the so-called "coffin corner, " that could trap the inexperienced pilot. The "coffin corner" is largely a thing of the past, but in early jets the wing design was such that, at a high altitude and high weight, the jet could be flying just a few knots above the low-speed stall buffet, and just a few knots below the high-speed Mach buffet. In that situation, turbulence or the added load of aggressive maneuvering could put the airplane out of control.

Another reason a higher level of pilot training and experience has been demanded for jets is that they are certified to a higher standard of potential safety than propeller airplanes are. From takeoff to touchdown there is not a single failure, or even a series of aircraft or system failures, that is remotely possible that would prevent a jet from safely reaching a runway. But to make use of these redundant capabilities, the jet pilot has to perform to a high level and react correctly to each system failure or potential emergency. If the pilot isn't up to the task, the greater potential safety of the jet is squandered.

It is for this reason that the FAA requires the pilot of any jet to have a type rating in that airplane. A type rating, as the term implies, means that a pilot is rated to fly that specific type of jet. That differs from the requirement for propeller pilots to have a category rating, such as single-engine land, or multiengine land and so on. A type rating applies to a specific jet, such as a CE-525 (CitationJet), and, no matter how much experience you have in that type, it doesn't carry over to another type of jet.

But are jets really that different to fly? Does a pilot need different techniques than in a propeller airplane? Again, the answer is yes, but also no.

I think that most pilots new to jets are surprised, at least a little, by the time it takes the engines to spool up or down, and by the amount of power available.

The certification rules allow a jet engine to take as long as five seconds to accelerate from idle to maximum power. You may think five seconds is brief, but just try counting those seconds out as you wait for a full response to your power-lever movement. If you are already flying too slowly and need more power, a lot can happen in five seconds, and none of it will be good.