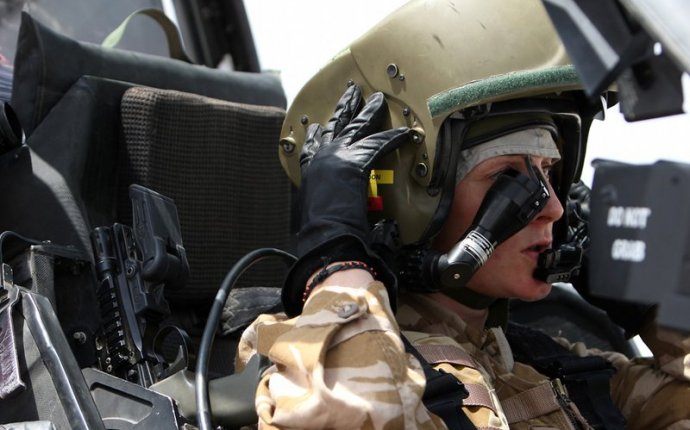 How to become an Apache pilot?

The Apache is only one of the helicopters used by the U.S. Army.

The first requirement to becoming an Apache pilot is to meet the qualifications to become an Army officer. Army officers must be U.S. citizens. For active duty, they must be between 18 and 29 or between 18 and 32 for the Reserves. Although it is possible to join through a delayed-entry program while still in college, most officers earn their bachelor’s degree prior to joining, as all Army officers must be college graduates. All applicants, whether enlisted or officers, must pass a criminal background check and a physical, and they typically cannot have more than two dependents.

Upon joining the Army, new officers attend basic training for officers, a program lasting about nine weeks that covers fundamental military issues. The next step is Officer Candidate School, or OCS, a three-month program to teach leadership skills and teamwork. Only after they have successfully completed OCS do candidates enter aviation school. In the first phase of aviation school, candidates learn the physics involved in flight, emergency procedures and how to read and draw flight maps. The second phase covers combat flying. Successful completion of aviation school gives candidates the opportunity to specialize as an Apache pilot. However, there are no guarantees that candidates will be able to fly Apaches as soon as they graduate from flight school, as the needs of the Army will come first.

Apache pilots must be self-disciplined, intelligent and confident. They must make decisions quickly, so they must be mentally able to perform in stressful situations, and they must be physically fit. Pilots have many different responsibilities, so they need the ability to tolerate both short- and long-term stress.

Most officers enter the Army as second lieutenants with a pay grade of O-1. Base pay for a second lieutenant was $34, 517 per year, as of 2013. First lieutenants had a basic pay range of $39, 769 to $55, 037. In addition to base pay, the Army offers a variety of allowances and special pays. The two most significant allowances are for housing and food if the officer chooses to live off-post. The amount of these allowances is determined by the officer’s rank, number of dependents and post location.