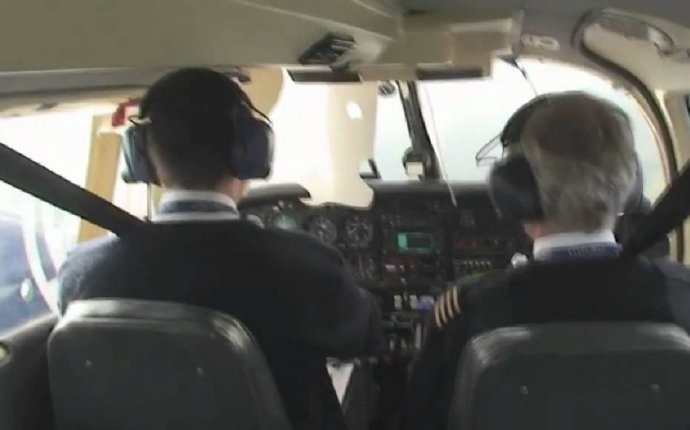 How to become a good pilot?

The basic fact that so many of these make yourself a better pilot tips have been trotted out in front of generation after generation of pilots says that instructors are finding many of the same problems are passed down through those generations. What was true thirty years ago is still true today. Therefore, the concept behind this list is simple: if you follow all, or most of it, your skill will improve dramatically. Its no more complicated than that and it never has been.

Yes, there are lots of other tips that could have been included, but these will do for a starter:

The nose is talking too. Understand what it is showing you.
Nose attitude is the primary instrument for airspeed control in light aircraft. The go-fast gage just repeats what the nose told you a few seconds earlier. The nose also tells you what the airplane is about to do next. If you are always aware of what the nose is doing and can control it in all situations, youll never get in trouble plus youll always have the right airspeed nailed.

Understand the airplanes aerodynamics
Most pilots have a basic knowledge of why an airplane flies, but few have spent the small amount of time necessary to truly understand the nuances that tie so many aerodynamic factors together into that fantastic thing we call flight. Its not necessary you become an aero engineer. Just having a handle on the effects of angle of attack as well as the ramifications of the way control surfaces change the camber of the wing and tail, would put you much more in touch with the machine.