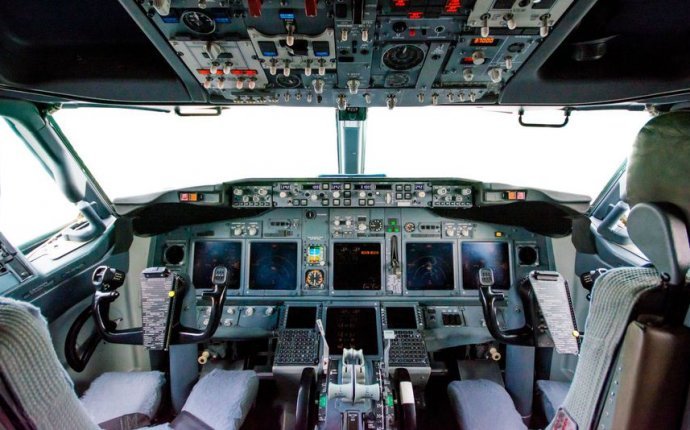 Cost of becoming a commercial pilot

Even if you're just beginning to look into becoming an airline pilot, you'll learn very quickly that it is extremely expensive to obtain your required flight training, never mind a college degree which is often required by the more desirable employers. Costs can vary greatly, but let's take a look at what types of expenses you might expect to incur.

Let's examine the costs of obtaining a college degree first. Are you going to go to college? Most desirable employers will "require" a college degree. I put require in quotes because even if a highly regarded employer doesn't officially require a college education, everyone you'll be competing against for those scarce good jobs will at least have a Bachelor's Degree. So even though you technically don't need a college degree to become a professional pilot, in reality you'll probably need one. What's that going to cost? Costs can vary, but an estimate of tens of thousands of dollars in total costs would probably not be far off base.

But in addition to that degree, you have to obtain your flight training. This involves obtaining your Private Pilot Certificate, then your Commercial Pilot Certificate, then usually a Flight Instructor Certificate. In addition to those certificates, you'll need Instrument and Multi-Engine ratings. So how much money are we talking about? Tens of thousands of dollars. Some non-university flight schools advertise all inclusive packages that will allow you to obtain all of those certificates and ratings for a total of around $60, 000.00. A flight school at your local airport might be able to do it more cheaply. Some major aeronautical universities include the flight training in your yearly tuition costs, but the cost of the flight training remains about the same- tens of thousands of dollars. A la carte flight instruction usually costs around $30-$60 per hour, and a simple single engine aircraft can run in excess of $120 per hour, depending upon the region of the country you live in. By the time you are done with your flight training, you will likely have in excess of 200 to 300 hours of flight time that you will have paid for. You can see that no matter where you choose to obtain your training, it will not be cheap.

So as far as the realistic total costs of becoming a professional pilot, you're looking at a high five figure, potential six figure expenditure when you include the minimum required flight training and a 4 year degree. Unfortunately many flight schools and universities tap dance around this high cost, claiming that you'll be able to finance that amount or they will "downplay" the amount because you'll be able to defer payment of this debt into the future. Regardless of how the numbers are presented to you, understand that we are talking about BIG numbers, and the debt you incur will likely be far more than your peers in other non-aviation related professions. This debt, unfortunately, usually turns out to be a large albatross hanging around the neck of the unwitting new pilot, a point which I will discuss in depth in other sections of this site.

A brief discussion about the military: If you choose to enter a military flight program, you can avoid many of the costs above. Choosing to go into the military may reduce the amount you ultimately end up having to pay for college tuition, and if you are selected into a military flight program (it's very competitive), Uncle Sam will pay for your flight training. In exchange, you will be required to serve around 10 to 15 years in active military duty. So if you're willing to serve your nation, you may be able to avoid the tremendous debt associated with becoming a professional pilot, and when you are released from duty, the experience you will have gained during your military career will basically qualify you for just about any flying job out there.