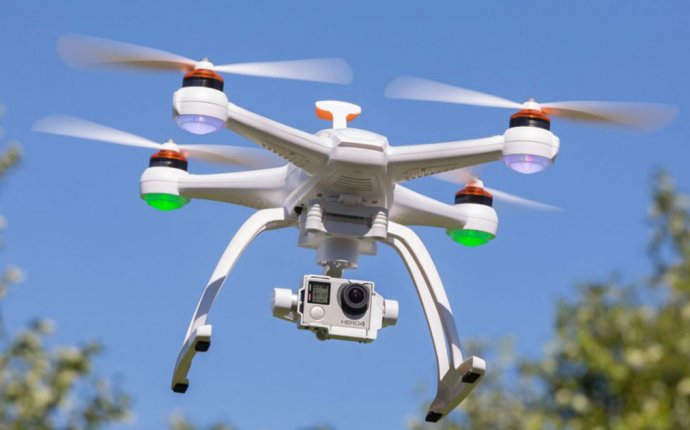 Opportunities for unmanned aircraft system (UAS) pilots are now wide-open under the new FAA small UAS (sUAS) Part 107 rule, which legalizes and regulates these air ops. Drone work in the U.S. film and TV industry has also taken flight recently under the agency’s Section 333 exemption waivers. Meanwhile, demand for experienced commercial and military pilots to operate government UAS devices grows as well. Brian Wynne, president and CEO of the Association for Unmanned Vehicle Systems International (AUVSI) — which represents the autonomous and robotic system industry — and member of the FAA’s Drone Advisory Committee, and Tony Carmean, partner/producer of pioneering UAS cinematography firm Aerial MOB, which helped the FAA establish the Section 333 exemption, explain how to become a UAS pilot under these new rules.

What are the requirements for operating a UAS for hire?

UAS pilots flying for commercial work require at minimum a Part 107 drone airman or remote pilot certificate. Pilots must be at least 16 years of age and pass an aeronautical knowledge test at an FAA-approved testing center; alternatively, they should hold a current Part 61 private pilot certificate or higher and complete an sUAS online training course provided by the FAA. UAS pilots in the film and TV world, working under Section 333 exemptions, must have at least a current Part 61 private pilot certificate. FAA mandates notwithstanding, insurance companies may place more stringent training or other requirements on commercial UAS operations.

What are the operational limitations for UAS devices?

Among the basic Part 107 rules, a UAS must weigh less than 55 pounds; may be operated at no more than 400 feet above ground level; and may be operated during daylight, in Class G airspace, and in line of sight of the operator only. UAS pilots may seek waivers to these and other rules for specific missions under a Section 333 exemption.

How are UAS operators hired and paid?

The UAS field is rapidly evolving, and operations are being incorporated within many occupations, Wynne says, including firefighting, agriculture and law enforcement. Possessing a UAS remote pilot certificate may become an important qualification for some occupations, and may also become a factor in hiring and compensation. Concurrently, operators are now free to market their services, such as providing aerial images of homes or properties for real estate agents.

How important are conventional piloting skills for UAS operators?

“Seat-of-the-pants” flying skills are not critical for drone pilots, says Wynne. “We want highly professional folks that have the proper training, understanding and knowledge to achieve their mission, ” he says. “Whether they’re trained as aviators in the traditional sense or have learned from scratch from UAS, I don’t think [it] will matter.”