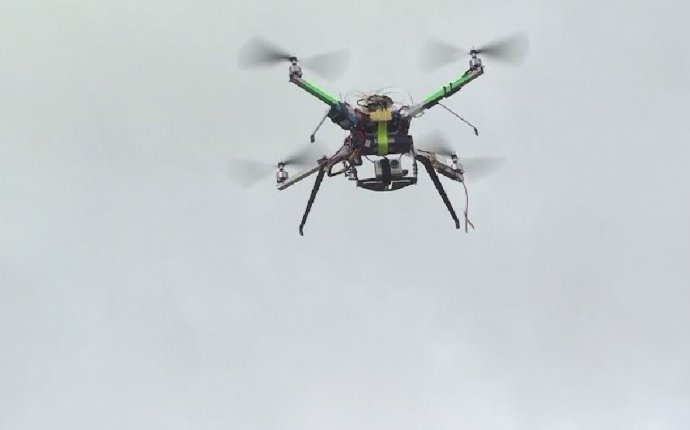 The Air Force is not planning on bringing back warrant officers anytime soon, including for enlisted airmen flying remotely piloted aircraft, Secretary of the Air Force Deborah Lee James told Air Force Times Aug. 3.
“When we first looked at this, of course that was reviewed as well, whether or not to have a warrant officer program, ” the secretary said during a roundtable discussion at the Pentagon. “At the end of the day, the decision was not to have a warrant officer program. The reason for that was the belief that our current enlisted system produces fantastic enlisted airmen for us.”
James said the Air Force thought the costs outweighed the benefits.
“We would have to have career development types of programs in place, and so there just didn’t seem to be enough of an urgency or reason to do it because we have such a great enlisted force as it is, ” she said.
However, the secretary left open the possibility that enlisted airmen could become operators for platforms that carry out strikes, such as the MQ-1 Predator and MQ-9 Reaper.
“Whether enlisted pilots could enter into the other types of unmanned aircraft remains to be seen, ” James said. “I certainly don’t see any reason why it couldn’t be, but our thought was to start, because this is something brand new, start in a deliberative way.”
Currently, enlisted operators are only authorized for the RQ-4 Global Hawk, a high-altitude intelligence, surveillance, and reconnaissance aircraft. James said the service decided that would be the best place to start with the new program.
“Among the three communities, it is the smallest community. It’s the most stable community, ” she said. “The world of the MQ-1 and 9 is highly stressed. … It’s a larger community, and our thought was ‘let’s start over here, implement and learn our lessons, and then figure out the next steps from there.’”
James said she “wouldn’t take it off the table at all” for enlisted operators to carry out strike missions, but noted that she likely wouldn’t be the one to make the final decision. Unless asked to stay on by the next president, James’ tenure will come to an end in December, along with the rest of the current Obama administration.
While the Air Force could announce that enlisted airmen can start operating the MQ-1 Predator, that RPA is set to be phased out by 2019, so it’s unlikely the service would invest much into training new people for the platform. Enlisted airmen would likely be given the opportunity to fly the MQ-9 Reaper.
The Air Force is taking a close look at RPA operations across the board, James said, in an effort to improve and stabilize a career field that has seen skyrocketing demand for counter-terrorism operations.
“[This] is an enterprise which 15 years ago didn’t exist, ” James said. “We have built it out of whole cloth, but we need to continue to build because it’s the number one thing that our combatant commanders are asking for, and we need to provide some relief for our people who are just working, working, working.”