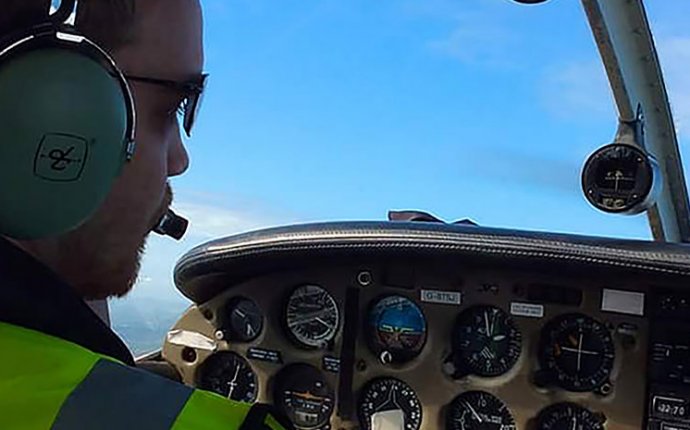 Since we know that the minimum flight time needed to qualify is 45 hours, this would work out at:

• Note: these are average prices only – costs vary considerably from school to school, so shopping around is very much advised!

You might well wonder why anyone would train in a 4-seater when you could save nearly £1000 in the 2-seat option. However, which aircraft you train in has a lot to do with how tall, dark and handsome you are (and whether you enjoy a pie or two). Most schools have a weight limit for 2-seater planes of around 14 stone and a height limit of around 6 feet 2 inches. In General Aviation (the world of light aircraft) size matters, and plays a large part in which aircraft you fly!

So, we’ve covered the costs of dual training in a plane. You might think we’re home and dry. Think again. There are some other important costs we still need to budget for: