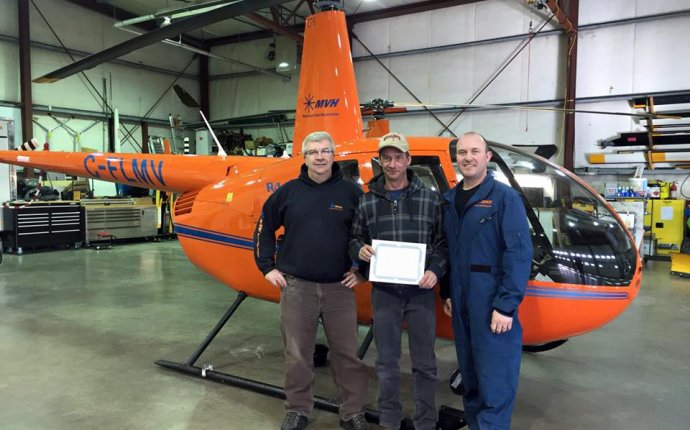 The flying school on Mount Royal soil was one of 17 established in Alberta under the auspices of the British Commonwealth Air Training Plan (BCATP).

Over a five-year span, more than 131, 000 recruits came through the BCATP, making it one of Canada’s greatest contributions to the Allied victory. Most trainees went on to serve as pilots, navigators, bombardiers, wireless operators and air gunners.

Southern Alberta was a major domain for BCATP bases because of the highly-conducive air training terrain. At that time, the province was sparsely populated, lightly forested and remote from the threat of enemy attack.

Air Commodore A.T.N. Cowley presided over the grand opening of what was known as the Currie Barracks Airport in Calgary on Oct. 28, 1940, according to an account from the Globe and Mail.

More than 1, 000 Calgarians attended a grand opening ceremony where they watched a contingent of Canadians, Australians and New Zealanders march in a ceremonial parade past the saluting crowd. Onlookers also witnessed a pair of Harvard aircrafts and five Avro-Ansons circle the sky.

“Visitors were treated to an exhibition of formation flying and acrobatics, ” the Globe published in a brief report.

When it opened, The No. 3 Service Flying Training School was one of the largest in the country. It housed six facilities, including a wireless school, two service-flying training schools, repair and equipment depots, and one of the four national training command headquarters.

Like most of the Canadian military airports of its era, the Calgary airfield had three runaways carved in a triangular shape on a prairie plot. With an average length of 940 metres, the airstrips were slightly more forgiving than what was reported to be the national norm. It was a dizzying hub of activity.

That was the experience of the 21-year-old Robson, who arrived at the No.3 flying school on June 1, 1943 after logging roughly 80 hours of air time.

“It was so busy at times, ” says Robson, who later volunteered for Britain’s Bomber Command. “There would be several aircraft ahead of you, all coming in to land. You had to watch out.”

Historical accounts suggest the flying school operated much like a typical campus.

Classes began in the morning and the day typically included four to five hours of flying. Lesson plans were focused on cross-country navigation and engine failure procedures.

Back on the ground, the aerodrome operated as a self-contained community. Three years after opening, the airbase was a maze of sidewalks, flowerbeds and painted corner posts on the thoroughfares.