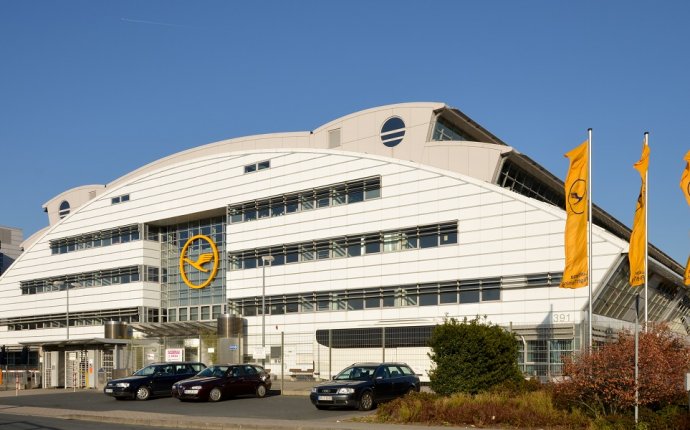 The simulator training business division is managed by Ulrich Lindner. Alongside the production locations of Frankfurt, Berlin, Munich, and Vienna, the Approved Training Organization (ATO), for wet training, also falls under his scope of responsibility.

Even while studying for his business administration degree at the University of Frankfurt, Ulrich Lindner worked part-time for Lufthansa in New York and London. After completing his studies in January 2004, he initially worked as a management accounting consultant at Lufthansa Passage. Three years later, he was appointed management accounting line manager.

In January 2009, Ulrich Lindner took over leadership of Lufthansa's marketing and sales management. In this role, he oversaw the sales and marketing executive division in all aspects of revenue and cost management for the marketing, sales, and product departments. Lastly, Ulrich Lindner worked as head of the network control hub in Frankfurt for Lufthansa Passage, where he was responsible for yield management for Lufthansa's global flight routes to and from Frankfurt.