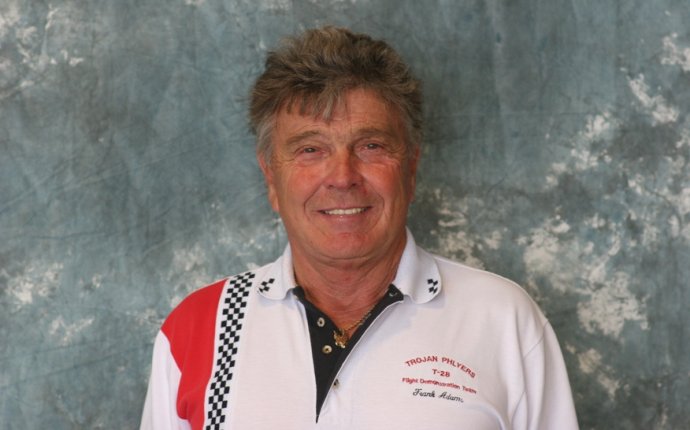 An Airline Transport Certificate is an absolute must for non-commercial aviators looking to begin a career at an airline, most often at a regional carrier. Now, these pilots can obtain it by using top-notch Delta facilities and flight instructors.

“While this is not a class to become a new hire pilot at Delta, it can be used by pilots looking to eventually be hired by any airline, ” said Jon Tovani, Delta’s Managing Director of Pilot Training.

The six-day course tuition is $4, 995 and consists of classroom instruction and simulator training time. It also includes preparation and proctoring of the multi-engine ATP test, which is required to earn certification, at no additional cost.

“What this does offer is a compelling value proposition for aviators looking to advance toward their ATP at a world-class training facility, ” Tovani said.