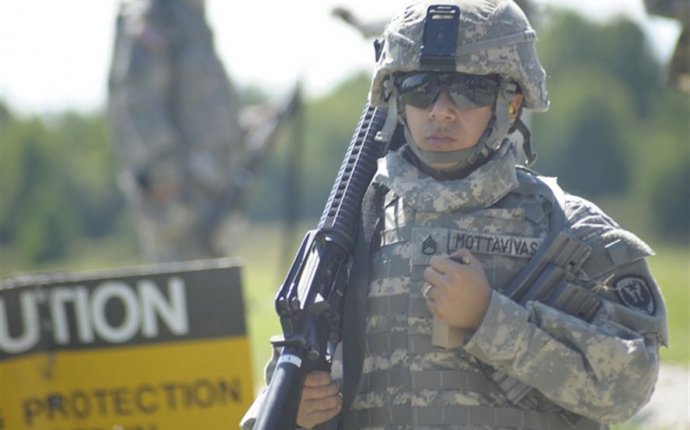 The United States Army Aviation Logistics School (USAALS) was established at Fort Eustis, VA, on 1 October 1983, and is devoted to the support of Army aviation logistics operations through the development of training for enlisted and warrant officer personnel.

The establishment of USAALS can be traced to the beginnings of Army aviation maintenance training during World War II. At that time, student aircraft mechanics with maintenance experience were selected from the Army ground forces. These soldiers received training in aircraft and engine repair at an enlisted field artillery aircraft mechanics course at Fort Sill, OK.

After World War II, the Army fixed-wing and Air Force and Army rotary-wing mechanic programs were initially conducted at Sheppard Air Force Base, TX, then at Gary Air Force Base, TX, in 1951. During this time, the Ordnance Corps, the early proponent of logistics support for Army aircraft, recommended that Army aviation maintenance training be conducted on a civilian contract basis at Civil Aeronautics Administration (now Federal Aviation Administration) licensed maintenance schools; this proposal was rejected. Instead, a 19-week Army helicopter mechanics course was established at the Field Artillery School, Fort Sill, OK, to supplement the Air Force Training.

During the Korean War, the Air Force handled aircraft procurement, depot maintenance, and supply, while the Army determined requirements and handled supply and maintenance at the organization and field levels. This division of responsibilities created obvious problems.

As a result, the Transportation Corps became the proponent for aviation logistics support in 1952. In 1953, the Army Aviation School was formed at Fort Sill to provide flight and maintenance training to officers, warrant officers, and enlisted soldiers. The Air Force, however, continued to teach the primary fixed-wing flight course to all Army aviators and provided some helicopter and fixed-wing maintenance training as well.

In 1954, the Department of the Army recommended that all Army aviation maintenance instruction be conducted at the Transportation School, Fort Eustis, VA. Organizational aircraft maintenance training, though, became the responsibility of the Aviation School, which had recently moved to Fort Rucker, AL.

Training at Fort Eustis began in June 1954 with an officer course and six enlisted courses. Aviation logistics support remained a Transportation School function until the Aviation Logistics School was established in 1983.

In its 2005 BRAC Recommendations, DoD would realign Fort Eustis by relocating the Aviation Logistics School and consolidating it with the Aviation Center and School at Fort Rucker. This recommendation would consolidate Aviation training and doctrine development at a single location. Consolidating Aviation Logistics training with the Aviation Center and School would foster consistency, standardization and training proficiency. It would consolidate both Aviation skill level I producing courses at one location, which would allow the Army to reduce the total number of Military Occupational Skills (MOS) training locations (lessening the TRADOC footprint). This would also support transformation by collocating institutional training, MTOE units, RDT&E organizations and other TDA units in large numbers on single installations to support force stabilization and engage training.