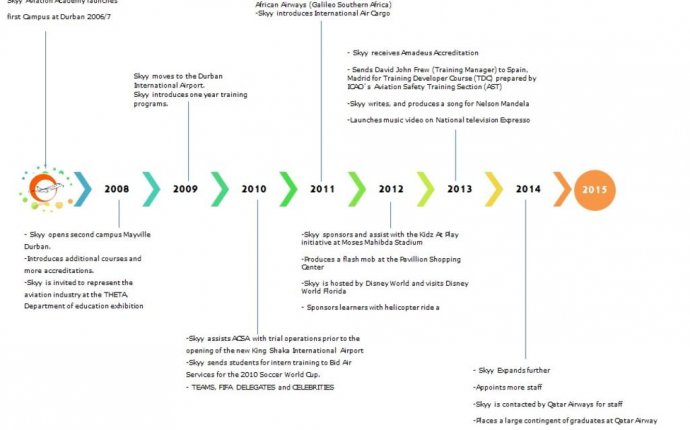 In South Africa, flying schools are situated in some of the most attractive places on the continent.

Take, for instance, 43 Air School down in the Eastern Cape holiday spot of Port Alfred. Not only are you trained in flight by some of the best pilots in South Africa, but you get to fly over some of the best parts of this country, like the Wild Coast. The school can accommodate 120 in-residence trainees at its campus, and the local airport is used almost exclusively for flight training.

Flying schools in South Africa are found in most of the provinces, one of the most popular being in the Western Cape. Cape Flying Services is a flying school situated outside the lovely town of George, on the Garden Route. Here, you're flying between the blue Indian Ocean and the majestic Outeniqua Mountains, with lots to do after the day's lessons.

A flight instruction agency called Aviation Training operates out of the coastal city of Durban. Aviation Training also offers a flight school guide that helps locate the right flying school for your particular needs in the province of KwaZulu-Natal.

Another company, called Flight Schools South Africa (also out of Durban), takes care of all you flight instruction needs, your transport, accommodation and your South African holiday at the end of it all.

In Gauteng, the Lanseria Flight Centre is one of the country's leading flight training establishments. It specialises in training both domestic and international students.