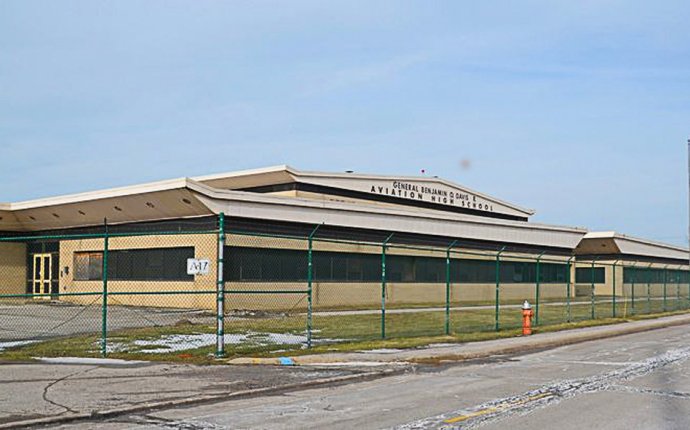 Cleveland school Supt. Frederick D. Holliday shot himself to death in a high school and left a note blaming his suicide on the school system's "petty politics, " authorities said Monday.

Holliday, 58, whose body was found by a student in a stairwell at Cleveland Aviation High School Monday morning, shot himself once in the chest with a .357 magnum pistol Saturday, Dr. Lester Adelson, Cuyahoga County's chief deputy coroner, said.

School board member Joseph Tegreene, who said that he talked with Holliday Friday night, explained that the superintendent had feared his contract would not be renewed at a February board meeting. "I knew he was depressed, " he said.

The contract was up for a vote Feb. 14. Although the pact would have ended in June, the board had to reach a decision by March 1 or Holliday would have received an automatic, one-year renewal.

Some board members had reportedly complained that Holliday worked too closely with former board President Alva T. Bonda and ignored other board members. They also had complained about district business operations and slow progress in implementing court-ordered desegregation.