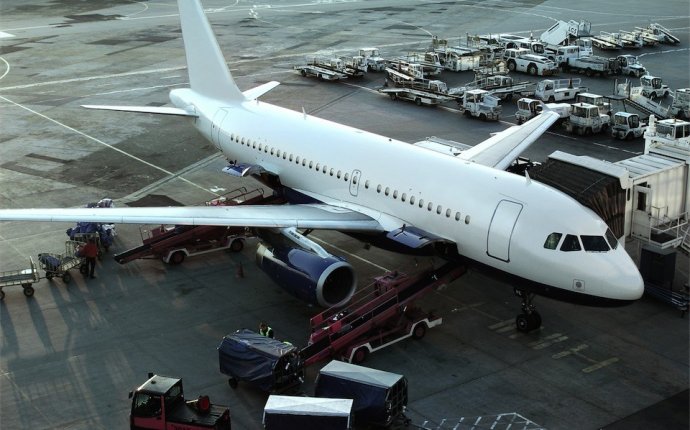 Qualifications Needed to become a pilot

Airline pilots are at the top of the career advancement ladder.

Airline companies do not hire pilots right out of flight school. By the time a pilot qualifies for a job at an airline, he has already logged about 4, 000 hours of flight experience. Airline pilots usually start out as flight engineers, pilots for charter companies or flight instructors before becoming commercial pilots. They then can advance to copiloting and then piloting for a regional airline, which requires about 2, 000 hours of flight experience. It generally takes from one to five years for a flight engineer to advance to copilot and another five to 15 years to become an airline pilot.

Pilots must be capable of quick reaction time and be able to make decisions rapidly under pressure. Many life-threatening emergencies can occur without warning, and pilots must be able to respond immediately and appropriately while remaining calm and in control. In addition, pilots must be detail-oriented, as they are required to simultaneously monitor many controls and systems. As pilots must work closely with their flight crew, air traffic controllers and flight dispatchers, the ability to work within a team is also an important quality.

Traditionally, the vast majority of pilots received their education and training through military service, because civilian flight schools could not begin to match the level of extensive training and flight hours provided by the military. Today, with decreasing numbers of people joining the armed forces, an increasing number of pilots are coming out of civilian flight schools, including colleges and universities that have been certified by the Federal Aviation Administration. Most airlines now require a bachelor’s degree. Although the degree can be in any subject, airlines generally prefer coursework in aviation, mathematics, physics, aeronautical engineering and English. The cost of civilian training can be prohibitive. The amount of flight school sufficient to obtain a commercial pilot’s license can cost up to $80, 000; this is in addition to the cost of earning a bachelor’s degree. In Europe, airlines train and educate candidates who have little or no flying experience to become qualified airline pilots in exchange for a multiple-year employment commitment. This is called “ab initio” training and, while being considered for future implementation in the United States, it is not widely available in North America.